A couple having sex in a Georgia Waffle House parking lot was busted on Sunday, according to police. But that isn't even the weird part.

Loganville authorities said the woman was so drunk that she tried to put a cheeseburger on her foot as if it were a sandal.

"I guess that would speak to her level of intoxication," Assistant Chief of Police Dick Lowry told The Huffington Post.

Lowry said the fast food-as-footwear was a first for him.

Rachel Gossett and Frank Lucas were cited in the Nov. 3 incident for public drunkenness and loitering. According to the police report, Lucas blew a .154 into the breathalyzer and Gossett .216. 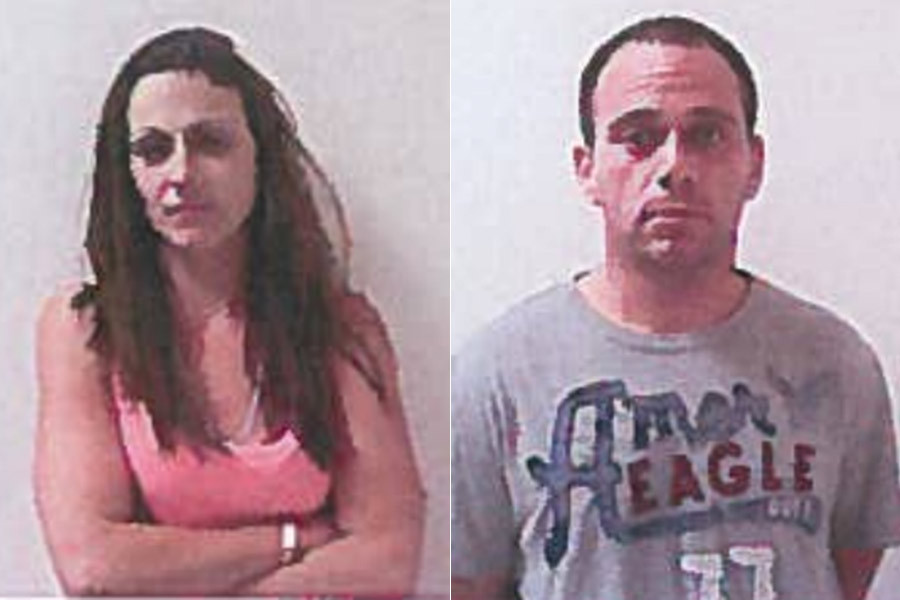 The two avoided an indecency charge because the pickup truck was in the back of the lot, and their tryst wasn't so obvious to the public, Lowry said.

However it was noticeable enough for someone to complain. When an officer arrived, he ordered them to put on clothes and show their licenses, the report said.

"When the female finally got dressed she attempted to put a cheeseburger on her foot as if it were a sandal," the officer wrote.

The two face a Jan. 16 court date. Presumably shoes, not strapless meat sandwiches, will be mandatory.