Turns out, getting older isn't all about hiding your grays and removing wrinkles. No, old age is actually a time when your body confidence will thrive according to a new survey.

Gallup asked people to rate their feelings about this simple statement. "You always feel good about your physical appearance." Two-thirds of Americans 65 and over agreed -- the highest of any age group surveyed. Of everyone surveyed, 58 percent agreed. Body confidence was also high in the 18-34 group, with 61 percent saying they always feel good about their looks, but dropped down to 54 percent in the middle-age years, before peaking again in the retirement years.

Other surveys have tried to pinpoint the age where we feel sexiest. A British survey from 2012 claimed that 28 is the magic age. Another small survey said 34 is actually when women are happiest with their bodies.

In the Gallup poll, sadly, women across the board were less likely than men to be satisfied with their looks at every age -- that is until their mid 80s. But the encouraging thing is, the gap in body satisfaction between men and women seems to narrow sharply at 50 and beyond.

So why are we happier with our wrinkles and grays than with our taut, tanned, 20-something bodies?

"As people age, perhaps a different set of societal expectations and appearance standards leads to a renewed sense of confidence," writes Gallup's Justin McCarthy. "Older Americans' looks are generally out of sync with the youthful standard of beauty that prevails in American culture, and yet they are most happy with what they see in the mirror."

Just another reason to look forward to retirement.

Body Confidence Survey Reveals The Surprising Age You Like The Way You Look
Maggie Anderson&#039;s Tips For Taming The Post50 Bosom 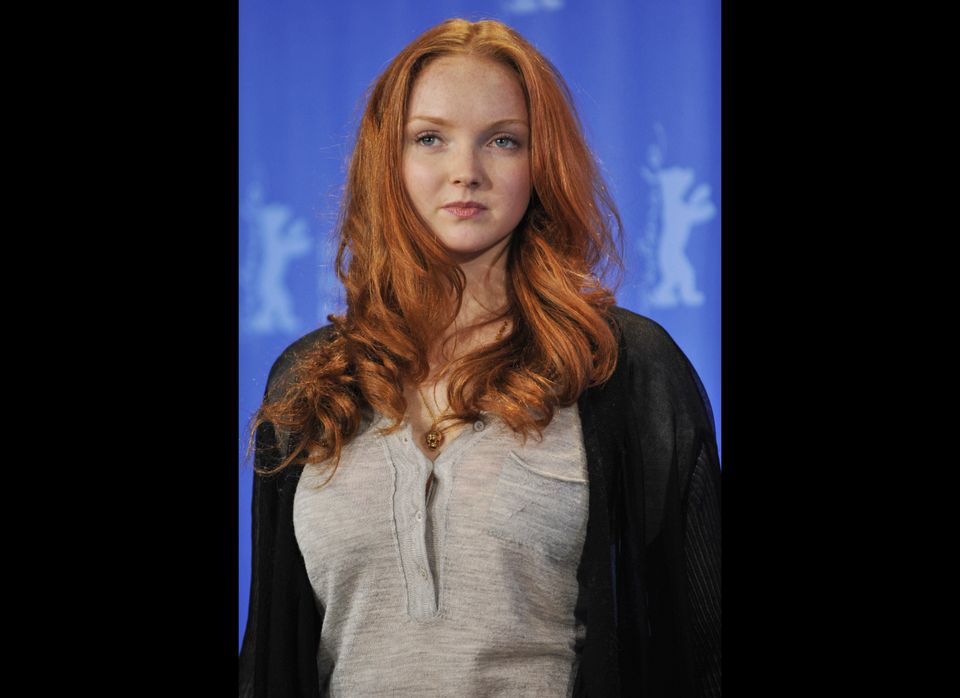