Jennifer Lopez's 10th studio album is out now, and we have to say that"A.K.A." is her sexiest album cover yet. Though the bedroom shot from her 1999 "On The 6" cover is a close second, it doesn't get much steamier than J.Lo in a barely-there red vinyl dress.

So in honor of her red-hot "A.K.A." cover, we've named the 86 sexiest album covers of all time: 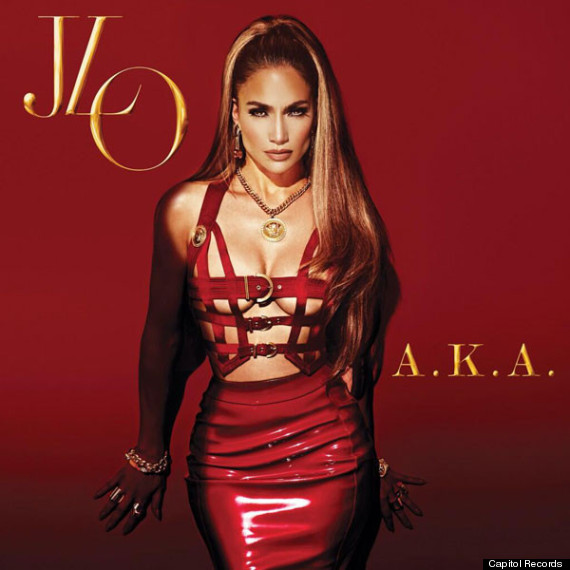 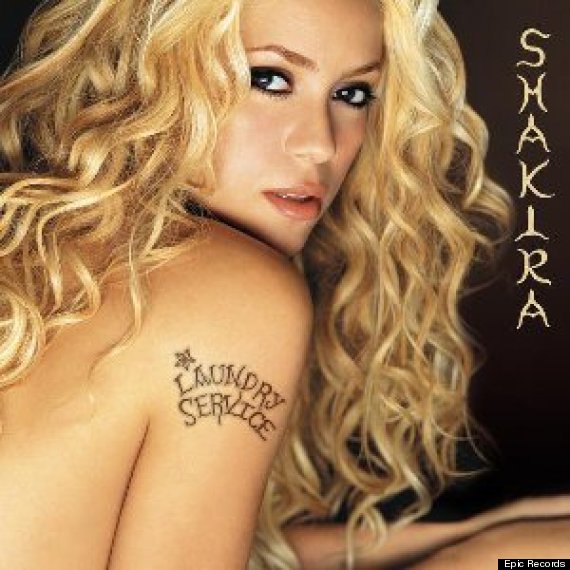 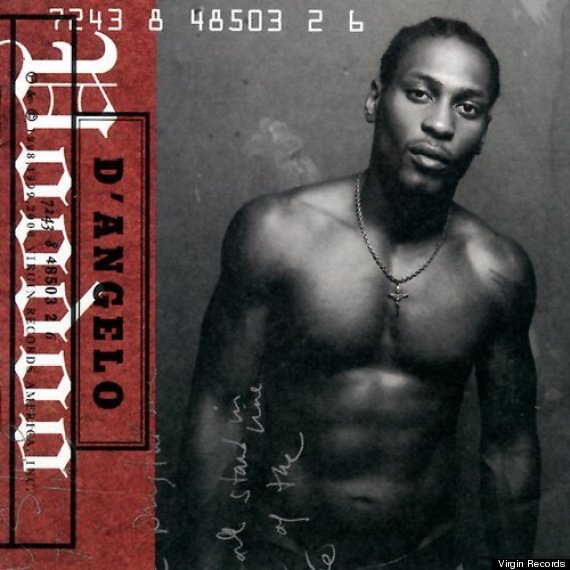 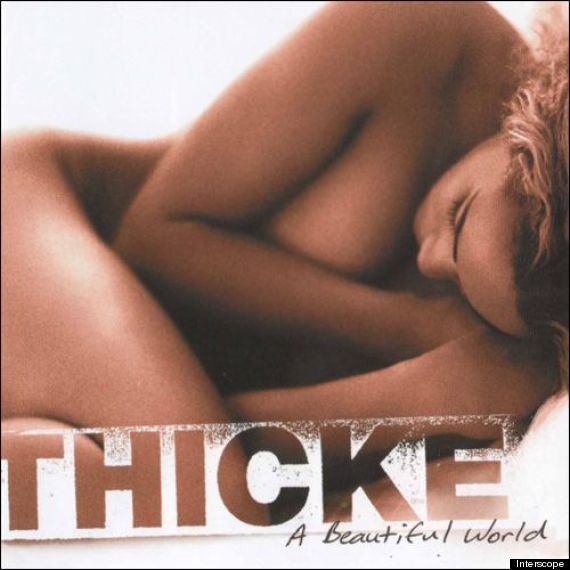 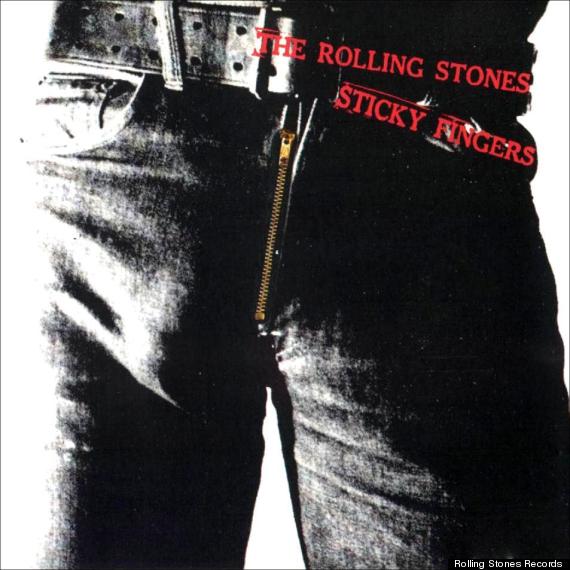 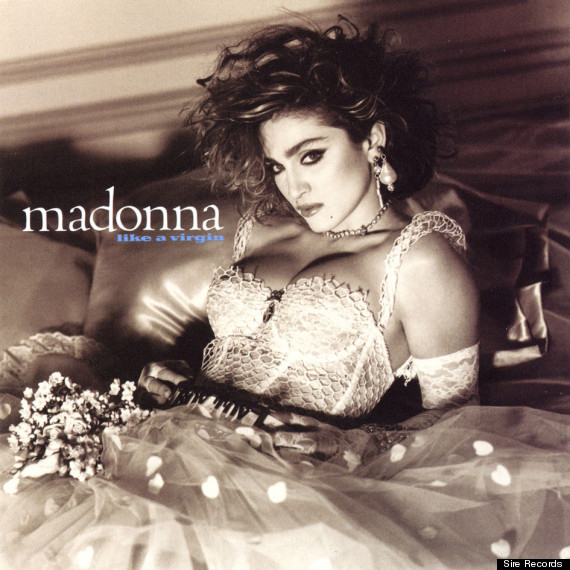 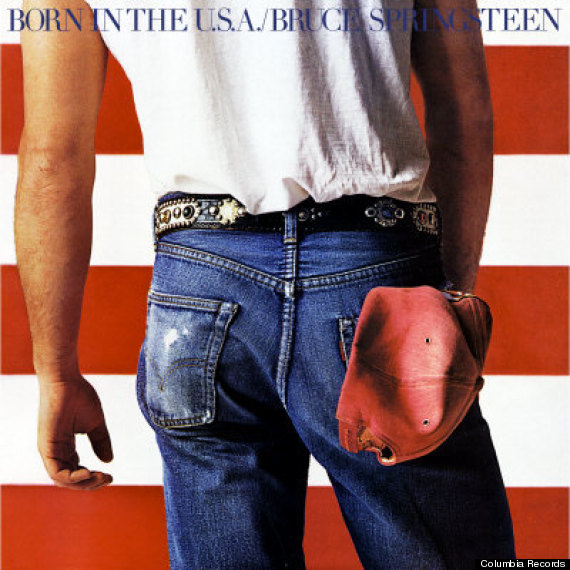 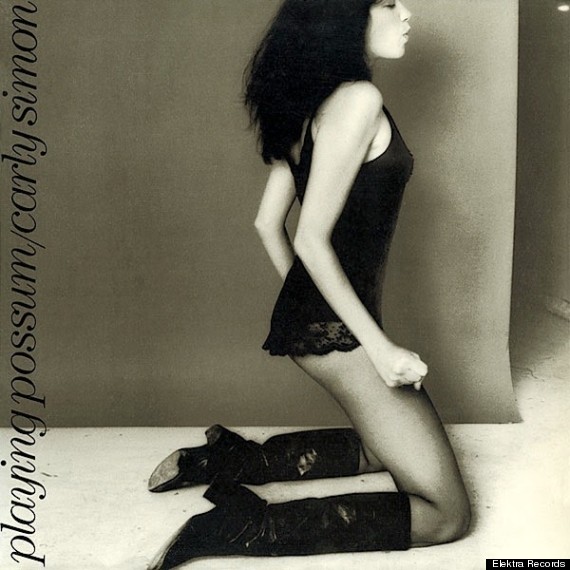 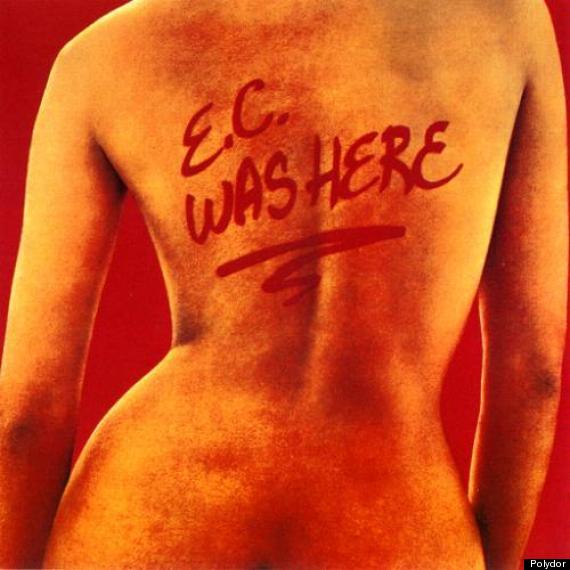 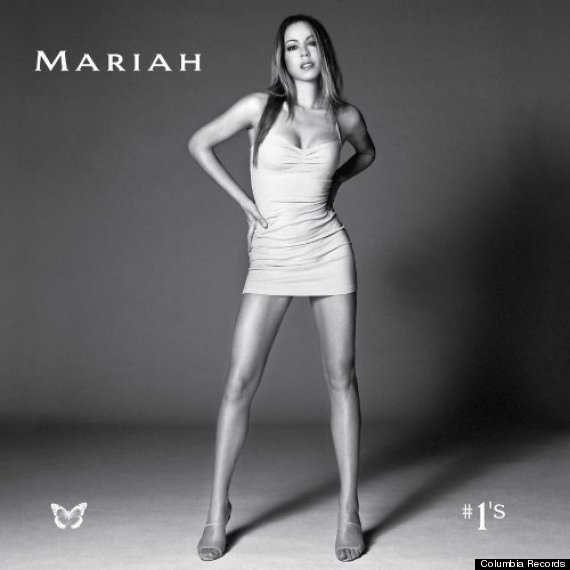 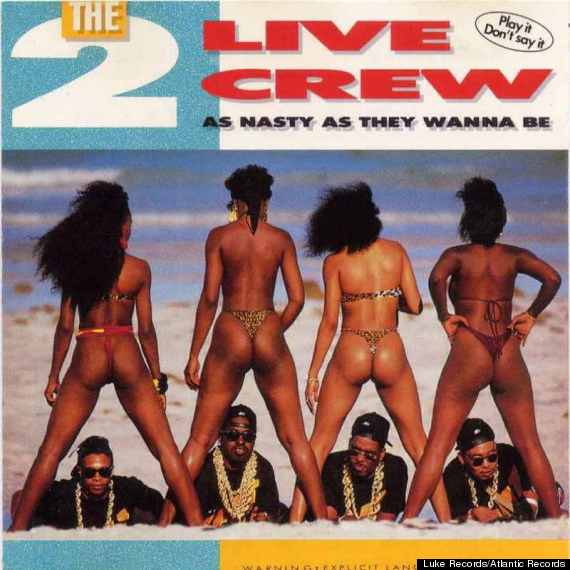 For the full list of all 86 sexiest album covers, flip through the NSFW slideshow: