A scientific journal sparked a Twitter firestorm when it rejected two female scientists' work partly because the paper they submitted did not have male co-authors.

Evolutionary geneticists Fiona Ingleby and Megan Head collaborated on a study of gender bias in academia. They found that women with a PhD in biology published fewer articles than their male peers, which the authors argued showed gender bias, reports Times Higher Education.

When the women submitted the study to peer-reviewed journal PLOS ONE, a male reviewer came back with some pretty shocking suggestions.

Reviewer’s conclusion: we should get a man’s name on MS to improve it (male colleagues had already read it) (2/4) pic.twitter.com/fhiyzNG0R8

“Not only did the review seem unprofessional and inappropriate, but it didn’t have any constructive or specific criticism to work on,” Ingleby told Science Insider.

The women's reviewer also suggested the publishing gap could exist because middle-aged female scientists preferred spending time with their children to working in a lab.

PLOS ONE has since apologized, removed the reviewer from its database, and submitted the paper to be reviewed again, the journal said.

Female Scientists Told To Add A Male Author To Their Study
Sexism In Tech? 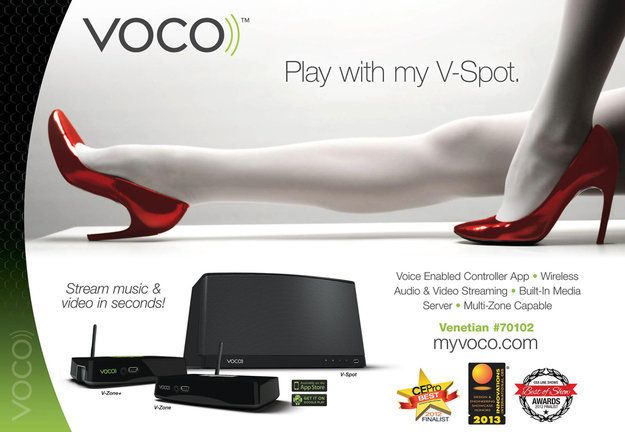 1 / 14
Voco
This advert for the voice-control company Voco <a href="http://www.thedailybeast.com/articles/2013/01/10/voco-s-sexist-ad-points-up-that-the-tech-industry-badly-needs-women.html">was widely attacked</a> after it was sent out before CES 2013 in Las Vegas. Jennifer Siebel Newsom and Jean Kilbourne at the Daily Beast said: "The objectification of women and girls in advertising is a serious problem. It encourages men to see women as a collection of body parts rather than whole people."