A number of Tunisian women have traveled to Syria to have sex with rebel fighters, a senior Tunisian politician said Thursday. The practice is known as "sexual jihad."

The women "are swapped between 20, 30, 100 rebels," Interior Minister Lotfi Bin Jeddo told an assembly of Tunisian lawmakers, according to Al Arabiya. "We are doing nothing and standing idle."

"After the sexual liaisons they have there in the name of 'jihad al-nikah,' they come home pregnant," he said, according to Agence France-Presse. (Jihad al-nikah is an Arabic phrase meaning "sexual holy war," AFP explains.)

Jeddo did not specify how many Tunisian women have traveled to the embattled Muslim country.

A fatwa, or an Islamic religious ruling, was reportedly issued last spring, calling for women to travel to Syria to provide intimacy to jihadi fighters there, Al Monitor reported at the time. Although some said reports of the fatwa were false, Tunisia's minister of religious affairs spoke out against the order, saying Tunisian women and girls were not required to obey it.

Why some women would obey such an order is less clear, but one expert suggests they may believe it's an act of devotion.

"Muslim women prostituting themselves in this case is being considered a legitimate jihad because such women are making sacrifices—their chastity, their dignity—in order to help apparently sexually-frustrated jihadis better focus on the war to empower Islam in Syria," writes author and Islam expert Raymond Ibrahim for The Investigative Project On Terrorism, a nonprofit research organization that studies jihad.

'Sexual Jihad' In Syria Cause Rise In Pregnancy Among Tunisian Women, Lawmaker Says
Veil Bans Around The World 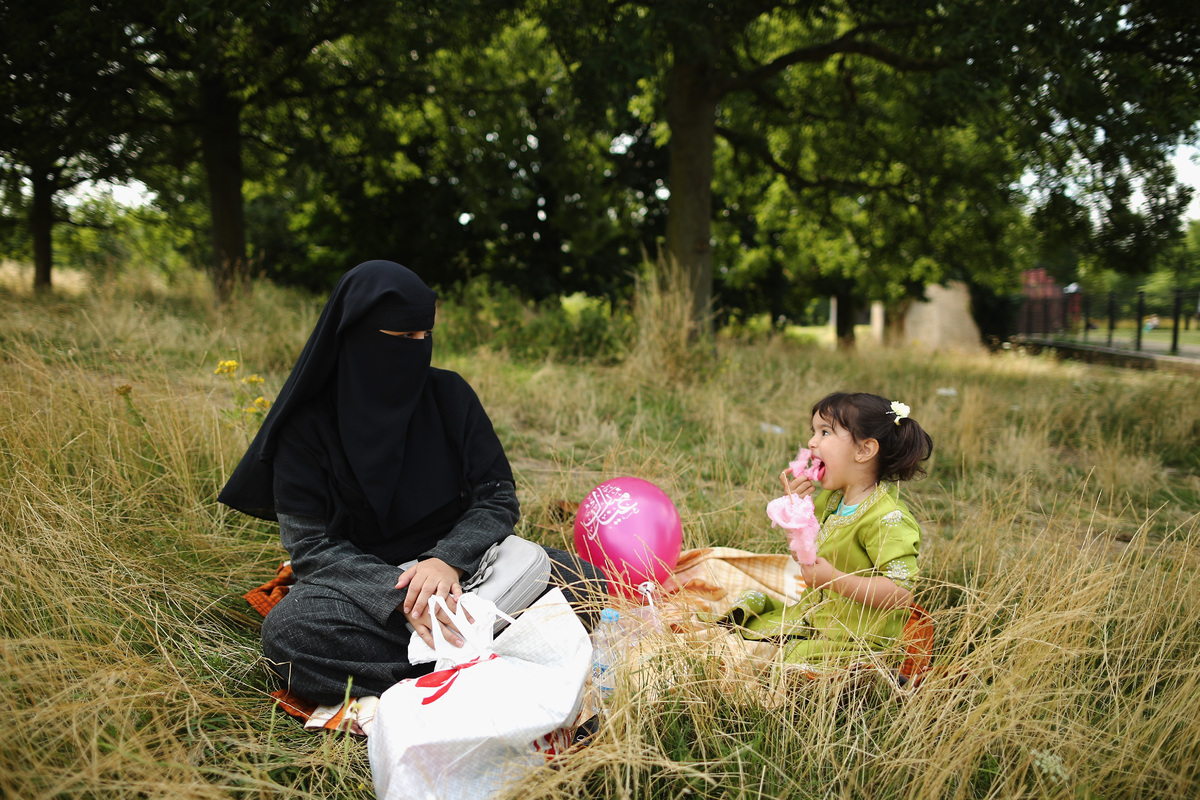