Whether you're gay, straight or somewhere else on the spectrum, the truth of who attracts you could be in your eyes.

How To Tell If Someone Is Straight Or Gay

The eyes have it

The link between pupil size and arousal goes way back. In 16th-century Italy, women would take eye drops made from the toxic herb Belladona, which kept their pupils from constricting and was thought to bestow a seductive look.

In fact, Savin-Williams said, the pupils dilate slightly in response to any exciting or interesting stimulus, including a loved one's face or a beautiful piece of art. The dilation is a sign that the autonomic nervous system — the system that controls involuntary actions like pulse and breathing — is ramping up.

These measurements have drawbacks, Savin-Williams said. Some people can suppress their genital arousal, or simply don't have genital responses in a laboratory environment. And then there's the invasiveness issue.

"Some people just don't want to be involved in research that involves their genitals," Savin-Williams said.

Simply asking people if a given stimulus turns them on or not is equally problematic, as people may be ashamed to admit their desires or even deny them to themselves. It's also difficult to ask direct questions about sexual orientation in many cultures, Savin-Williams said. [5 Myths About Gay People, Debunked]

A gaze-tracking camera recorded the pupils during these videos, measuring tiny changes in pupil size. People also reported their own feelings of arousal to each video.

This doesn't mean that all straight women are secretly bisexual, Savin-Williams warned, just that their subjective arousal doesn't necessarily match their body's arousal. Sex researchers aren't sure why this happens. One theory is that because women have been at risk of being raped throughout history, they evolved to respond with lubrication to any sexual stimulus, no matter how unappealing. This idea holds that women who did so were less likely to experience trauma or infection after sexual assault, making it more likely that they would survive to pass on their genes.

The researchers detail their findings today (Aug. 3) in the journal PLoS ONE. The next step, Savin-Williams said, is to look at pupil measurements and genital measurements at the same time, to test how well they correspond.

Eventually, he said, this technology could be used to conduct cross-cultural studies of sexuality, given that pupil dilation is universal and doesn't depend on labels of sexual orientation that may not translate across all languages. The method could even be used to help people who are confused about their sexuality sort through their desires, Savin-Williams said. 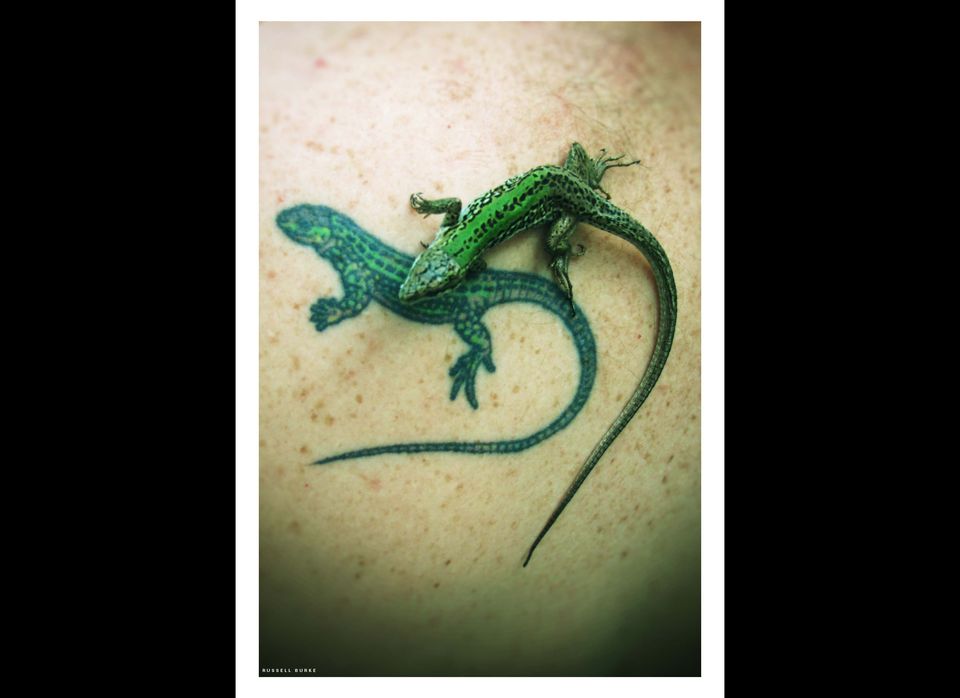