In a world where you can purchase a "sexy" Scrabble costume, we're not sure why attempts to sexualize a cartoon snowman with a disembodied head would surprise anyone.

It's almost October, which means it's time for retailers to capitalize on Halloween. Naturally, they are hoping last year's"Frozen" fever lives on with some rather tragic "Frozen"-inspired costumes.

In Yandy's costume line, the film's heroines, Elsa and Anna, have been renamed "Ice Girl" and "Norwegian Maiden," respectively.

These "sexy" costumes should come as no surprise, considering Halloween is celebrated in this manner by a certain population of people mostly in North America. Though, we have to admit, we weren't expecting the "Funny Snowman" costume.

Again, nothing sexier than a costume based on Olaf, a cartoon snowman voiced by Josh Gad. Just one question: Where's the sexy Sven the reindeer costume? 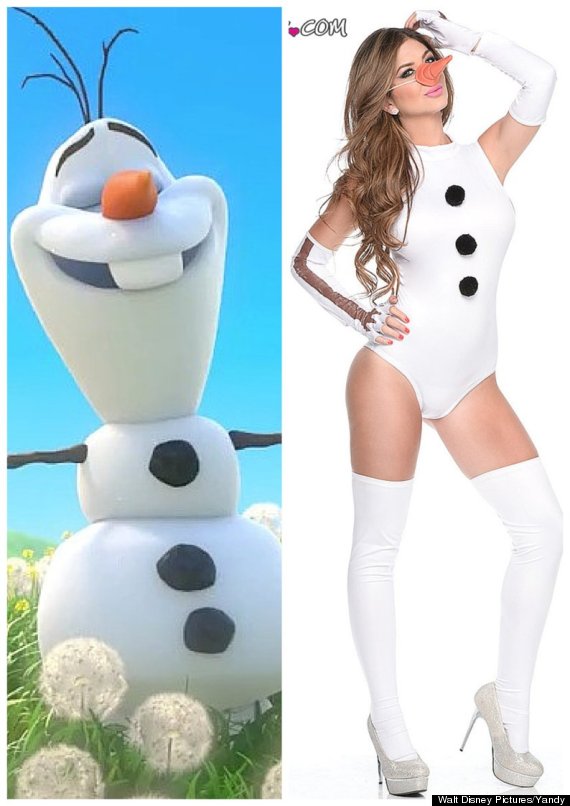 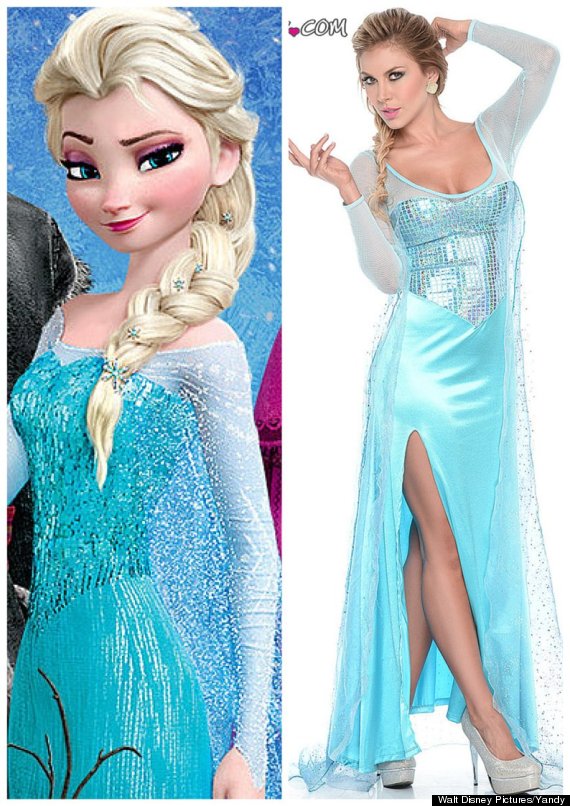 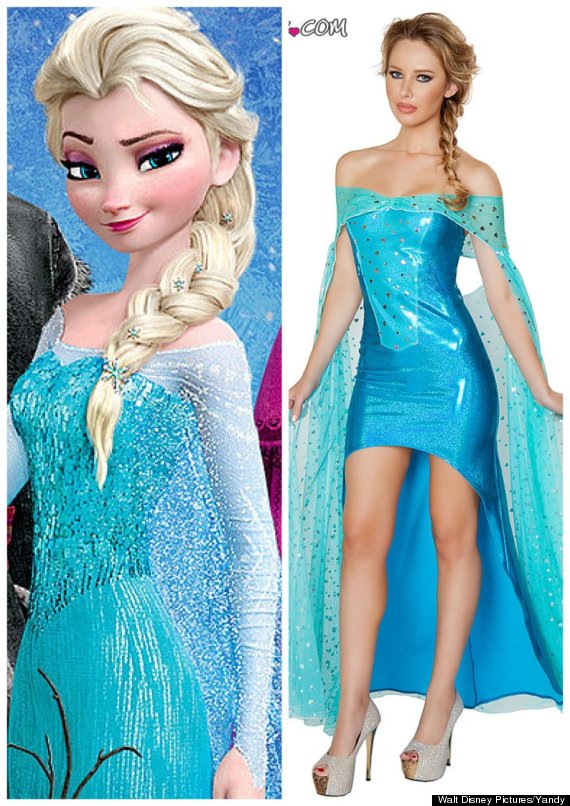 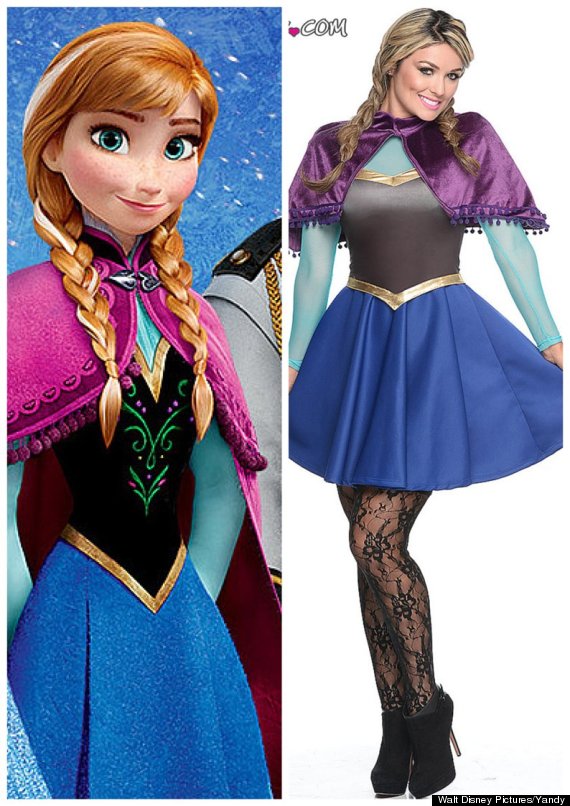