Sexy, Inc. is a documentary that traces the evolution of the term "girl power," the hyper-sexualization in society, and the eroticization of childhood. In the 60s, the term connoted freedom for women to go into various fields of work. Nowadays, "girl power" is viewed as the power to look hot and give off sexual energy. The term portrays the only power women have is sexual power. Thus, sexualization is a way to keep women in their place in society.

These days girls can be seen as objects or accessories to their male counterparts. Girls want to be respected and loved, but they don't know how. Instead of developing strong identities, girls are taught to over-identify with their image to fit the trend that their idols project. This leads to issues with self-esteem, eating disorders, and depression.

Hyper-sexualization can also lead to physical, symbolic, and political violence. The media acts as agent of socialization by giving the impression that being sexual is what is natural, normal, and necessary. Half-naked advertisements have become the new "normal."

The space for children to have fun, be silly, and run around is being invaded as society is pushing them to grow up quickly. Even fashion for kids has been eroticized. Spirituality is replaced with the shopping Gods. Psychologist Sharon Lamb highlights the idea that marketers are starting to market on kids. Politically, the government must do more to limit capitalism so kids aren't easy targets. Kids are being catapulted into the orgasmic world. As a result, they are victims of sexual abuse. Why are we blurring these line at all? 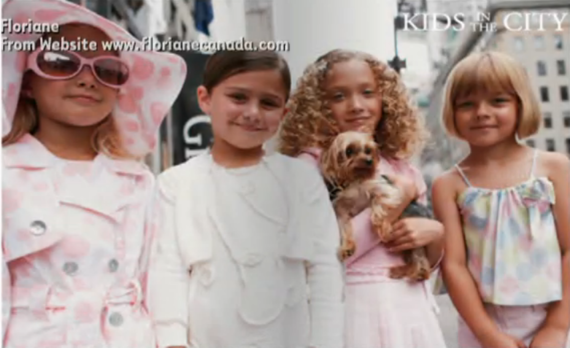 Everything is backwards. The $57 billion pornographic industry violates human dignity and feeds a kind of voyeurism. The once marginalized pornography industry has infiltrated every part of life including advertising. The internet has changed the accessibility of sexual content, and it's only becoming more explicit. Kids look to these explicit sexual oriented images as a form of knowledge as they are unable to learn about sex from their parents. Thus, they are receiving a skewed image of sex, leaving them traumatized. Boys then feel pressured to replicate porn in real life and girls feel like they have to meet these impossible standards. 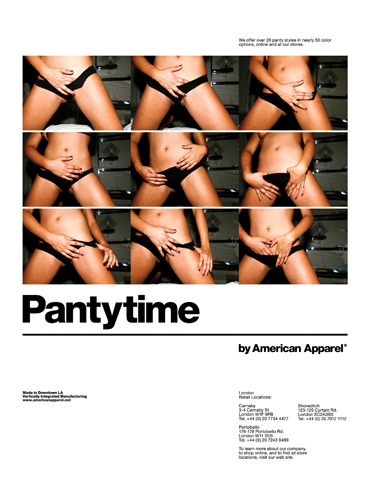 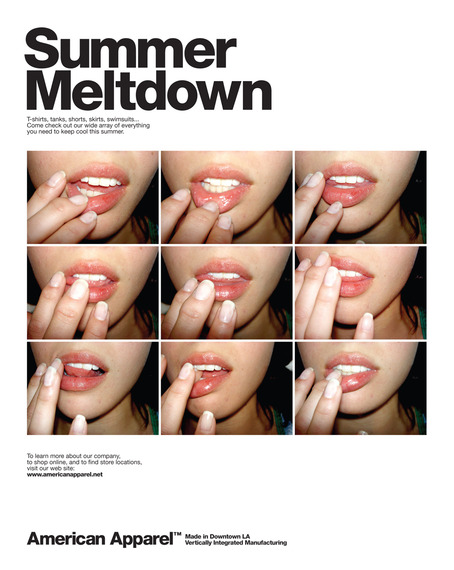 To counter the effects of hyper-sexualization, let's educate young people on egalitarian relationships, consent, and boundaries. Let's teach children that they are radiant beings rather than sexualized images. Having a collective awareness involves being concerned about the future of young people, understanding that certain things are not appropriate, and doing what you can. This form of consciousness takes place at the individual, government, industry, school, and parental levels. Everyone has a role to play.