Published on November 22nd, it's described by the book's press release as "a visual dialogue between Lady Gaga and Terry Richardson," showcasing "over 350 color and black and white photographs taken during the 10 month period" between August 2010 and February 2011.

The press release continues that "Richardson brilliantly captures the intimate, random, behind-the-scenes moments of Lady Gaga in both her professional and personal life." That certainly seems true judging by this exclusive shot from the book: 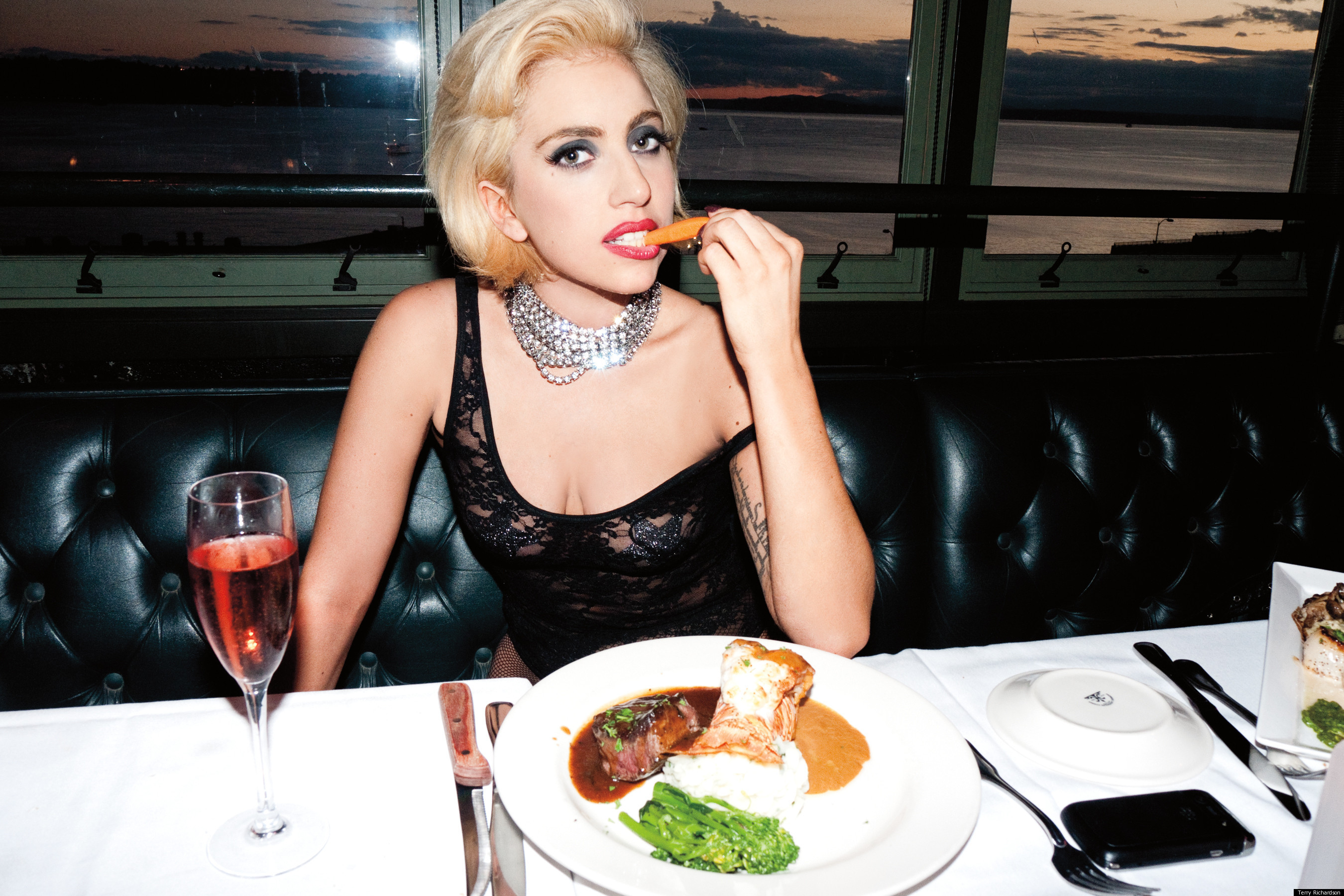 The book can be pre-ordered on Amazon.com