Shake Shack devotees will have to pay a little more for their burgers, but the extra change is going into workers’ pockets.

The chain raised its prices about 1.8 percent last month following pay increases for employees across the board, Eater reports.

A ShackBurger now costs $5.55 in New York City and other major cities like Los Angeles and Miami, an increase of 26 cents, according to Eater. The price went up 10 cents at other locations. A Chick’n Shack sandwich also went up 26 cents in New York. Some menu items, such as fries and shakes, are staying the same price.

Shake Shack’s prices are higher than major fast-food chains like McDonald’s, and a meal could easily set you back $10 to $15. The burger joint is widely popular in spite of its higher costs, something the industry believes customers see as a trade-off for quality ingredients and a more appealing atmosphere at the restaurants.

The extra expense for diners is a result of the company increasing pay last year. According to Eater, New York City workers’ starting pay is now $12.50, 50 cents higher than the city’s new mandated $12 minimum hourly pay for fast-food workers.

The company offers health care and other benefits and has a reputation for treating its employees better than the fast-food industry as a whole, which has received constant criticism for low pay and sparked worker strikes that led to the “Fight for $15” protests for higher minimum wages.

That approach has affected profits (though there could be long-term benefits to paying workers more). A November financial report notes that operating profit margins decreased that quarter, “primarily due to increased labor and related expenses resulting from the company-wide increase to the starting hourly wage.”

Meyer has also bucked other industry practices. He began getting rid of tipping at Shake Shack and his other New York restaurants in 2015, which he made up for with increased wages. The tradition of workers receiving tips ― and getting paid less or not at all in exchange ― dates back to racist service industry practices after the Civil War, he noted in an interview on “The Sporkful” podcast this week.

The first Shake Shack opened in New York City in 2004, and the restaurant has since spread to more than a dozen states and a number of cities internationally. It went public in 2015. 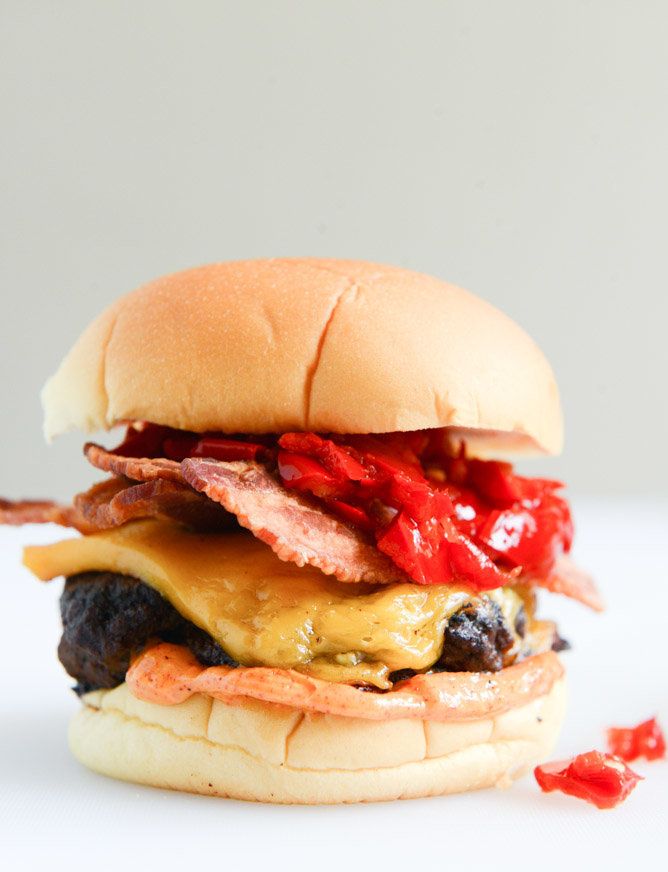