Worried that contractor you're hiring to re-do your kitchen floor might be shady? You're not alone.

The Better Business Bureau received the most inquiries about roofing and general contractors in 2011, according to a report the group released Thursday. The list also includes other sectors that many associate with less-than-legitimate dealings. Used auto dealers and heating and air conditioning installation companies, for example, also made the top ten.

Carrie Hurt, the CEO of the Council of Better Business Bureaus, said she wasn't surprised by the list.

"These are mostly big-ticket items," Hurt said in a press release. "People tend to do more research when they are spending a lot of money, such as on homes and cars."

And though spending on big-ticket items like home repairs went down with the sluggish economy, the frequency of scams may have gone up. Spending on remodeling and repairs fell to about $280 billion last year, according to the Associated Press, a drop from $326 billion in 2007 during the height of the housing boom. With the plunge in spending came a lot more contractors and construction professionals suddenly looking for work.

In addition, more con artists are using the struggling economy to prey on consumers with financial woes, according to MSNBC.

Here are the sectors that the BBB received the most inquiries about in 2011: 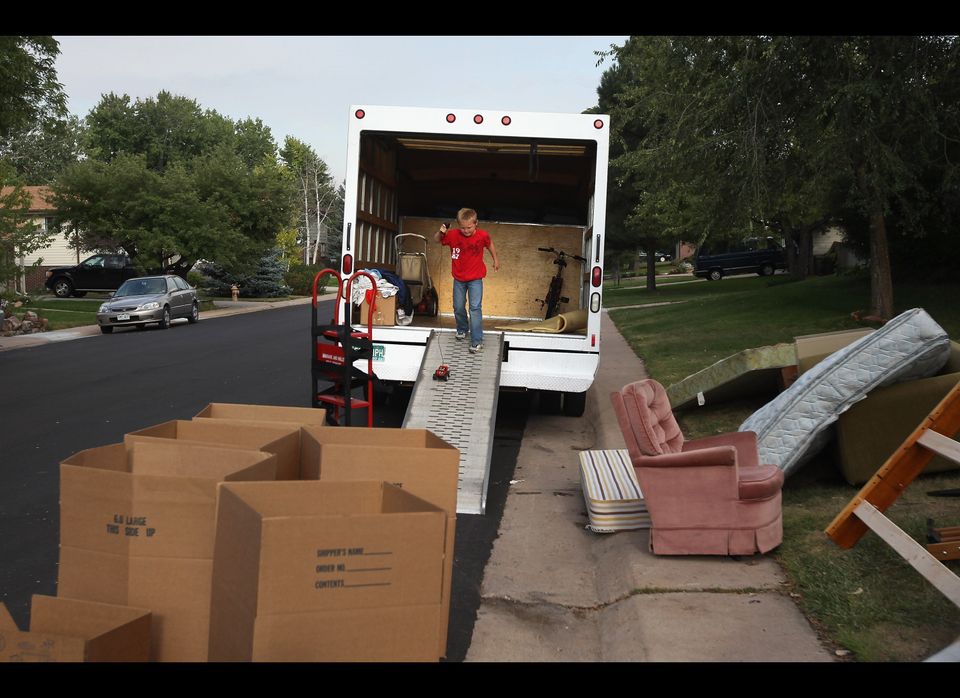