When the Canadian band Shaft Bottom Boys performed this past Saturday, all of the songs were truly deep cuts.

That’s because the Sudbury, Ontario-based group performed a 50-minute concert 6,213 feet below sea level in Creighton Mine.

In the process, the four-man group set a Guinness World Record for “deepest concert.”

It’s a fitting honor since the band dresses in mining gear and describes itself on its Facebook page as a “novelty band” that is celebrating Sudbury’s deep mining history.

The Shaft Bottom Boys have taken the title for the deepest concert underground after playing a concert at 1,893.8 m (6,213 ft 3.05 in) below sea level at Vale’s Creighton Mine in the City of Greater Sudbury, Ontario. https://t.co/skeBmgDKbo pic.twitter.com/4WmO7v1aPl

Vocalist Steve Atkins says the whole performance was a high point in his life.

“It was quite emotional when we went off the cage, and kind of just reflecting off of what happened. It was just surreal for us. I know that’s how I felt,” he told local radio station CICS-FM on Monday.

The record was also a point of pride for Sudbury, which was home to the record for a few months in 2007 before a heavy metal band named Agonizer broke the record by performing at a depth of 4,169 feet, 11 inches, in Finland.

The record attempt was part of a fundraiser for summer science camps and a charity called Miners for Cancer, according to Sudbury.com. 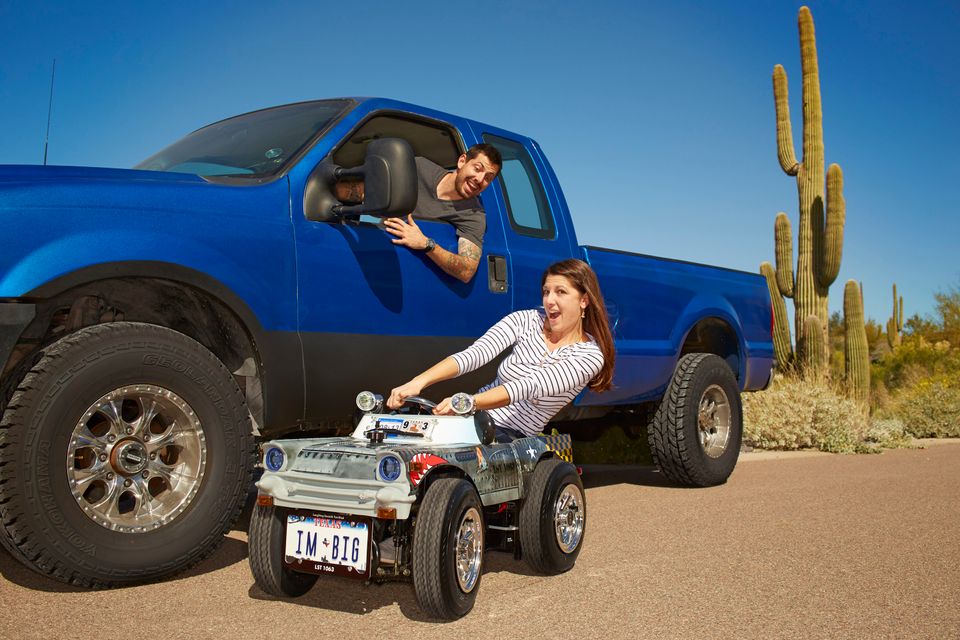