“Being a nerd doesn’t mean you have glasses, braces and a pocket protector; it means that you have the focus and ambition to strive for perfection in all of your passions… So, class of 2015, I challenge you to embrace your inner nerdiness.”

Those were the words of wisdom uttered by valedictorian Colin Yost to his Portsmouth High School classmates at their graduation last week.

Yost ended his speech by telling the graduates to learn to “Shake It Off.”

He then proceeded to show them exactly what he meant:

Row by row, all 230-plus graduating seniors of the New Hampshire school got to their feet, stunning -- and delighting -- the audience with their dance moves.

According to MTV News, Yost was the mastermind behind the flash mob. The teen is said to have organized the whole thing with the help of a few friends.

“I’ve always wanted to do a flash mob and I thought graduation would be the perfect place because our class is very cohesive and doesn’t really have a lot of cliques,” he told the news outlet. “As we practiced, the energy was just building and everyone was feeling how great it was to work together and send this positive message.” 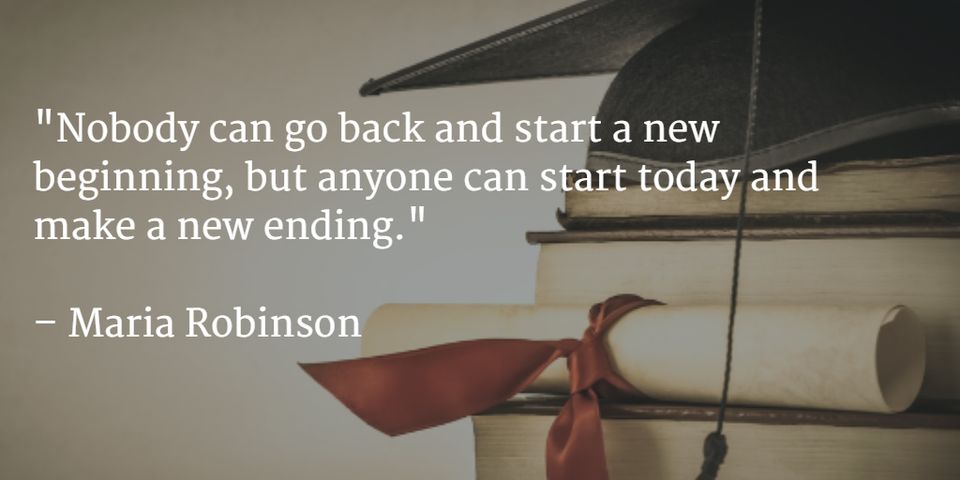