Nestled in the heart of Topanga Canyon, the enchanting Theatricum Botanicum has been a fixture for performance-minded creative types since the 1950s, when Will Geer opened an ersatz theater on his property for fellow blacklisted actors who were unable to earn money during the McCarthy Era, but who still wanted to perform. By the 1970s, Will Geer was working again as Grandpa Walton in the weekly TV family drama, The Waltons.

Around the same time, Geer officially opened the nonprofit Will Geer Theatricum Botanicum, an outdoor amphitheater surrounded by lush botanical gardens that has become one of LA's favorite professional repertory theaters. In honor of Shakespeare's 450th birthday, the 2014 calendar features an entire season devoted exclusively to works by and about the Bard. June 7, it kicked off with a version of King Lear in which the gender roles were reversed. It stars Theatricum Botanicum's artistic director Ellen Geer (Will Geer's daughter) in the title role, with a talented cast that includes Ellen's daughter and Will's granddaughter Willow Geer as Eden. In addition to Lear, this year the Theatricum presents A Midsummer Night's Dream, All's Well That Ends Well, Much Ado About Nothing, and playwright Bill Cain's Equivocation, which made its debut at the Oregon Shakespeare Festival in 2009. It's all a great big extended birthday tribute to the world's most famous playwright, and it's certain that William Shakespeare would be very pleased indeed. 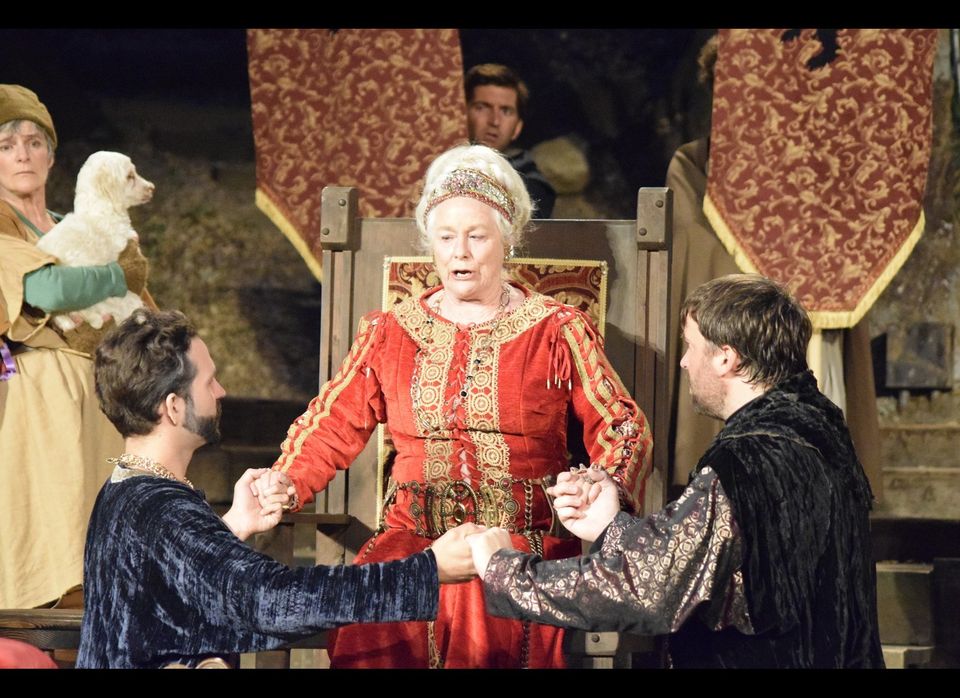