Colombian singer Shakira tweeted a very couple-like photo featuring rumored boyfriend Gerard Pique holding her in his arms. Along with the picture, Shakira wrote, "Les presento a mi sol..." which translates to, "I present my sun to you."

Shakira has been seen with Pique since summer 2010, though at the time, she denied that she was dating him -- until January, she was dating Antonio de la Rua. The pair split in January after 11 years.

Pique is a central defender for Barcelona, a perennial power both in La Liga and the Champions League. He won the World Cup with Spain in 2010.

Earlier in March, magazines Caras and TVyNovelas featured photos of the two kissing on their covers. 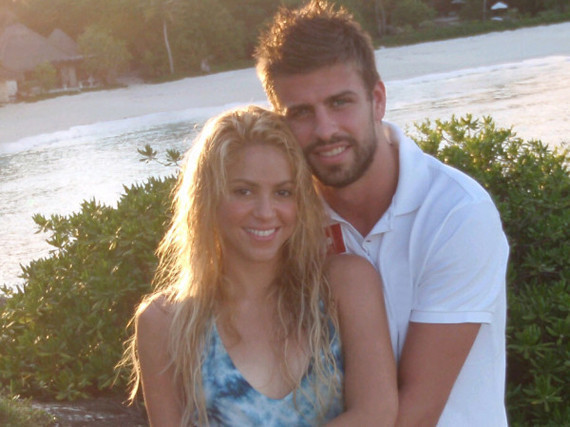