It turns out that “hips don’t lie” is much more than the title of one of Shakira’s biggest hits. In fact, it’s an undisputed fact -- at least in her music studio.

The Colombian superstar shows off her fit physique in a fuschia crop top and tight black bottoms on the April cover of Women’s Health and tells the magazine about the origin of the famous catchphrase, what she’s most proud of and the cause that’s closest to her heart.

While Shak and Wyclef permanently engrained “Hips Don’t Lie” into the memories of thousands of fans, the origin of the song’s title dates back to before the single hit the airwaves and became an instant sensation.

"The reason why I named that song that is because, when I’m in the studio, I know when a song is ready and it can be taken out of the oven, and it’s exactly when my hips start moving – when my body reacts physically to a song, I know—if it’s a dance song—that song is done,” Shakira told Women’s. “So I used to say to my musicians, ‘my hips don’t lie! Are they moving? They’re not moving! So this is not ready.’ And that’s how I came up with it, the idea of the song.”

The 37-year-old songstress has been fervently promoting her self-titled album, to be released on March 25, and has spoken at length about the inspiration behind this album that “really brought together all my sensibility.” "Shakira" will mark the singer’s return to her rock and folk roots as well as include a mix of other rhythms.

Her first single off the album, “Can’t Remember To Forget You,” included a collaboration with Rihanna and allowed the Colombian superstar to reach a whole new audience. Still, Shak has remained loyal to her roots and says that Latinos give her a sense of pride.

“You know what I’m proud of? I’m proud of the resourcefulness that Latinos claim to have,” Shakira told the magazine. “We really are resourceful. Communities around the globe that have had to survive or to struggle through generations and generations of social injustice – you kind of have to find a way to overcome issues and obstacles and find this resilience. I think that my people are very resilient and creative when it comes to finding solutions to real tough problems.”

Throughout her career Shakira has been known for her activism, specifically on the topic of education in her native Colombia. At a young age the star opened the Fundación Pies Descalzos (Barefoot Foundation) to improve children’s access to classrooms across the country regardless of their socio-economic background.

“I grew up in Colombia, in the developing world. And I grew up being a witness of so much inequality, and, somehow intolerant to all of this, I decided to create my own foundation, to establish my own foundation, when I was 18,” the Barranquilla-born star told Women’s Health.

In late February, the singer travelled to the coastal city of Cartagena to inaugurate the foundation’s sixth school in Colombia. The new institution is expected to impact the lives of over 1,700 children. Shakira has also opened schools in South Africa and Haiti, the eight schools serve approximately 6,000 children according to the singer.

“So we work basically offering them a comprehensive program that not only encompasses high-equality education, but also nutrition and early childhood development initiatives, which is something that I’m really involved with and I’ve done it for quite a few years already,” Shak added. “It’s something that I’m very devoted to, as much as I am to my career.”

During the press conference for the new school, “The Voice” coach also took a minute to respond to criticism of her steamy video with Rihanna. After a Colombian councilman denounced the singer for “promoting lesbianism” and immorality with the racy scenes, Shakira responded to the accusation by questioning the official’s priorities.

Check out Shakira on the cover of Women’s Health and more photos from the issue below: 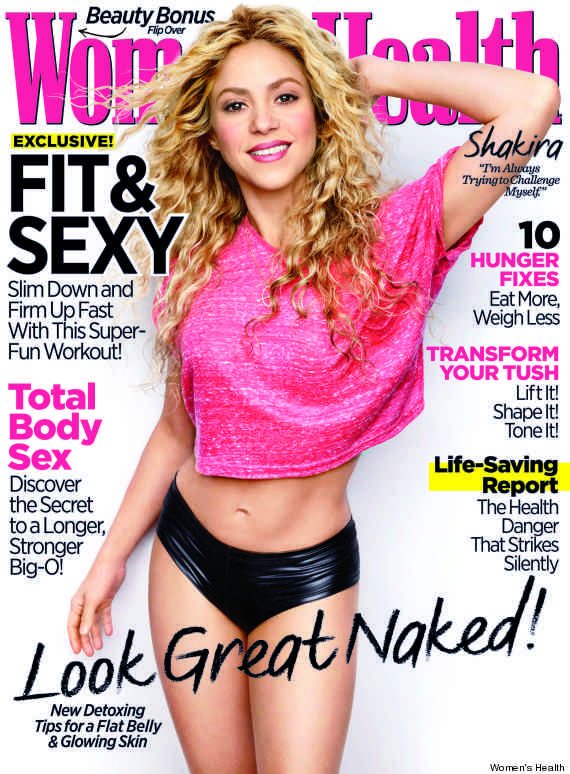 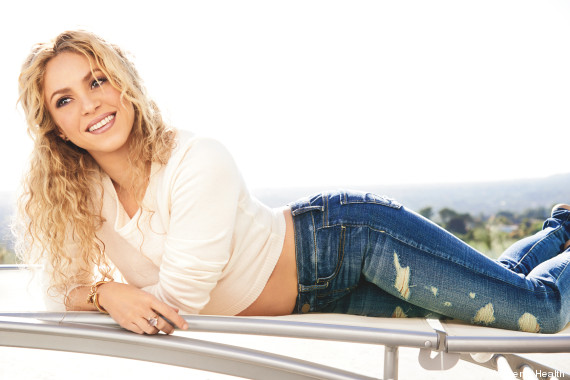 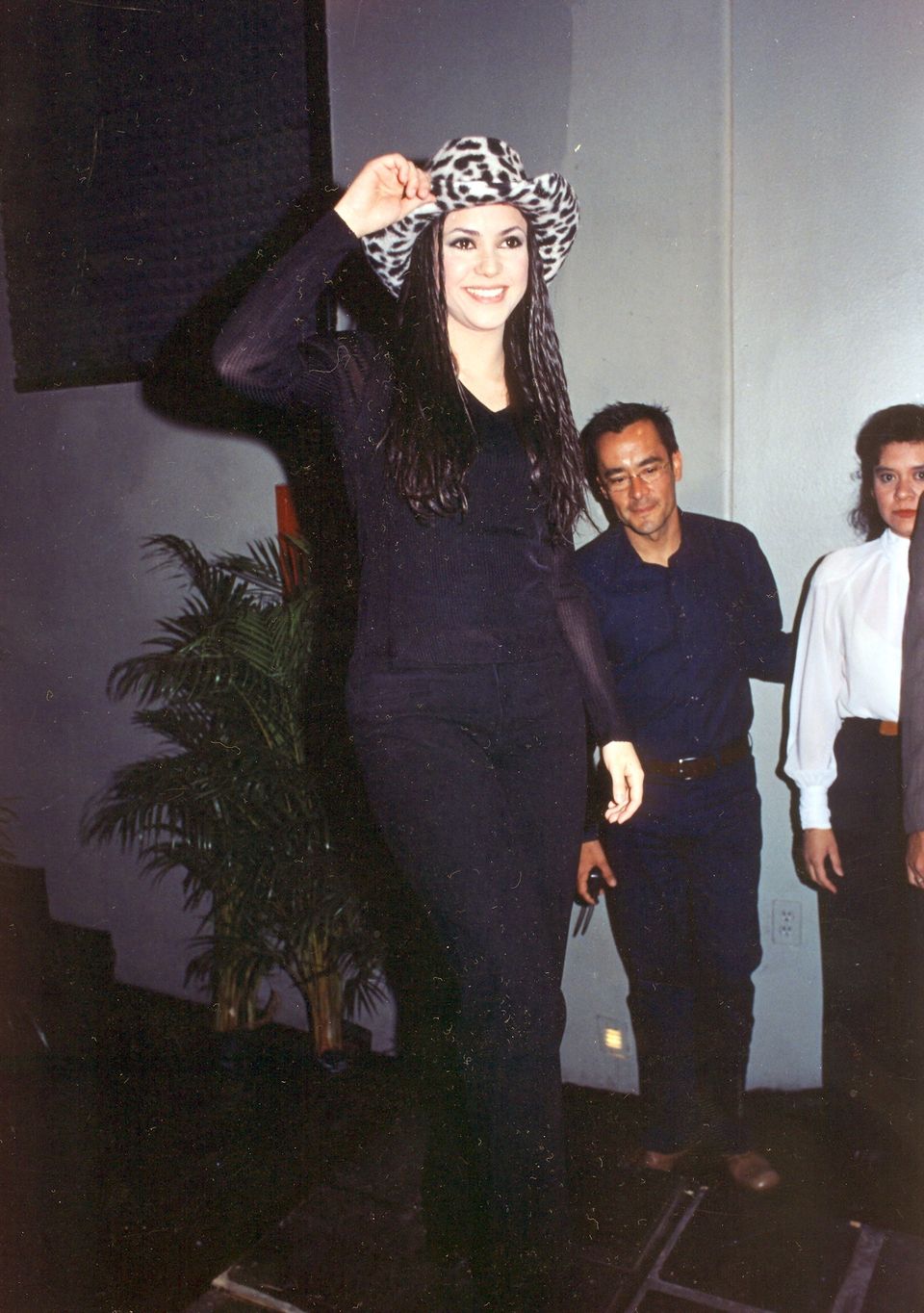