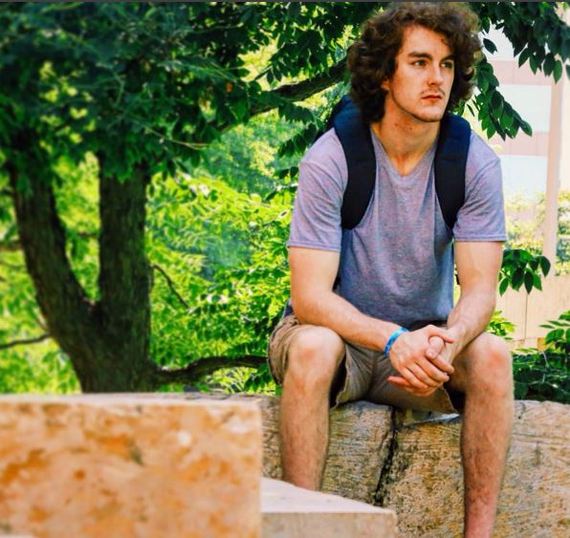 In the social media world, the name Shane Martincik might not ring a bell. However, he is one of those few people using the power of social media to their and making cool cash in the process.

He started using social media when he was 15 years old. Firstly, to connect with friends, family and keeping up with trends.

But unlike the people of his age, he had a greater yearning. He began to shift his mindset from a consumer to a producer.

In simple words, he developed an entrepreneurial mindset. Then, he started feeding his mind by surrounding himself with successful people with similar goals and interests so as to become what he is today.

Today, Shane is a master of social media marketing/advertising and currently in his fourth year of enjoying massive success as a teenager.

He didn't just become a success overnight. He started somewhere by taking one step at a time because he believed in himself and kept on pushing every day. He always showed up.

What Made Shane Martincik a Social Media Marketing Genius?

Shane's success can be attributed to pure hard work, determination and networking.

You know the saying that your network is your net worth? It's is true and Shane is a perfect example of this.

When he was starting the now successful educational company Pordo, he got introduced to a website designer who was working with a very successful social media person mogul then.

Shane saw this as an opportunity to achieve one of his goals and then requested to be introduced so as to get acquainted and learn from him.

He did all this by actively noting down everything he heard and saw him do. Then, he got to working on developing on those things he learnt and immediately started applying them. As he applied his new found skills, he knew that he was onto something massive.

As a young and seasoned entrepreneur, Shane started working on improving his skills so as to have an advantage over others and take over the social media space. He added what he has learnt with what he already knows and came up with his own unique system that works.

He quickly figured out how to grow an Instagram account by 100 followers a day to 500 followers and even all the way to 5,000 followers a day. It was so unreal as how he could easily do this by improving the efficiency of his system just by reading between the lines.

Shane made his first million online by working hard and believing in his abilities. As a gift to his parents, he paid off their house mortgage. 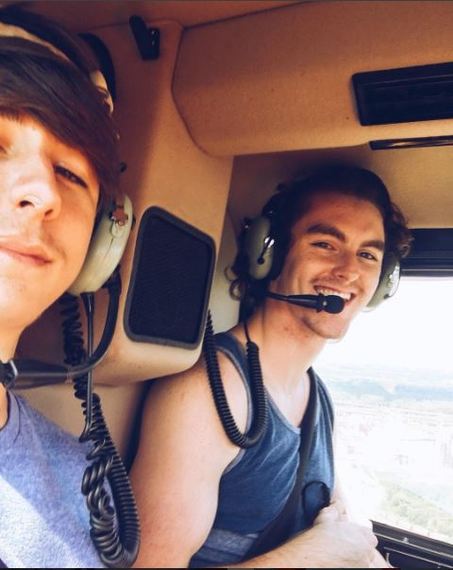 For a 19 year old, Shane definitely knows what he's doing. And his secret to success in his own words is LEVERAGE. "If you can understand this, then you've the mindset of a millionaire and it'll be harder for you not to succeed".

If you can think it, you can achieve it. Always remember that your imagination equals possibilities. You can learn more about Shane Martincik and his latest projects on his website.