Shanghai has followed Tokyo's lead and opened up the city's first (and we mean it) small-room hotel called the Xitai Capsule Hotel.

The hotel, which debuted last weekend in time for the Spring Festival which celebrates the Lunar New Year, has 68 ultra-tiny rooms that were imported from Japan, according to the Agence France Presse.

According to CNN, each capsule room is divided into, no joke, "snoring zones" so as to minimize conflict between loud and restless sleepers.

But is that a way to stay? The small rooms do come at an extremely reasonable price: Roughly $1 per hour or $13 for 24 hours. Yet is that reason enough to forgo privacy and sleep literally amongst strangers.

See the photos below and you be the judge in the poll below. 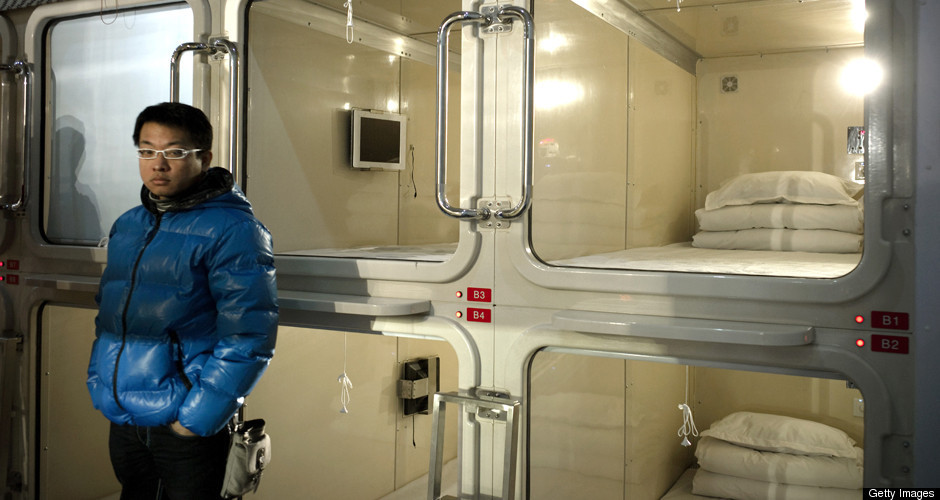 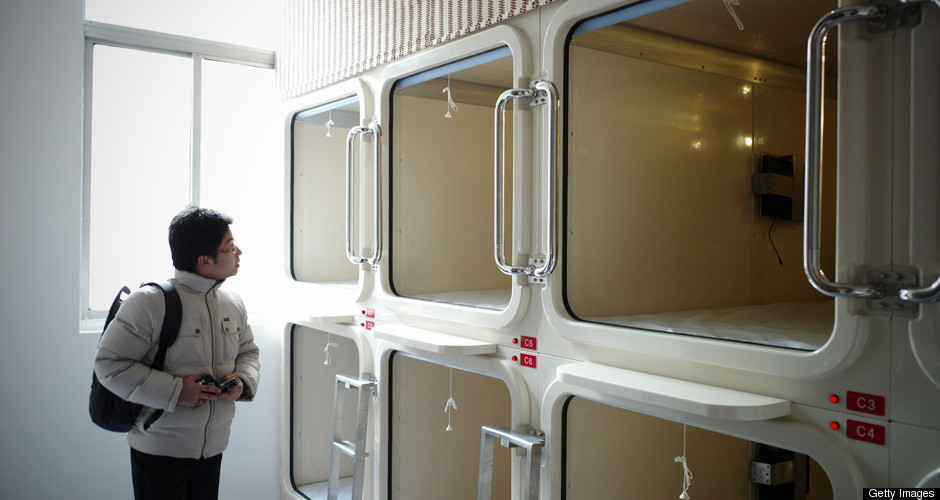 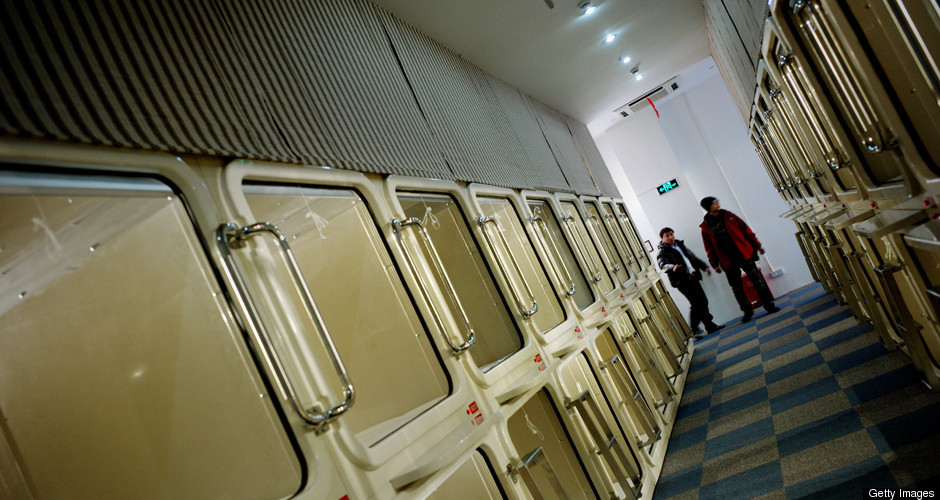