The brand, called "Luv Shaq" for perhaps no other reason than it sounds awesome, will hit liquor store counters early next year, according to the report, and will be athlete-friendly (sugar- and gluten-free).

The new coconut-flavored liquor will be produced by Devotion Vodka. Company founder Drew Adelman said it will directly compete with Sean "Diddy" Combs' Ciroc vodka, but at a "more competitive price."

This is the type of dominance that Devotion Vodka & Shaquille O' Neal will be bringing you in 2013 with "Luv Shaq" fb.me/ybSW31UY 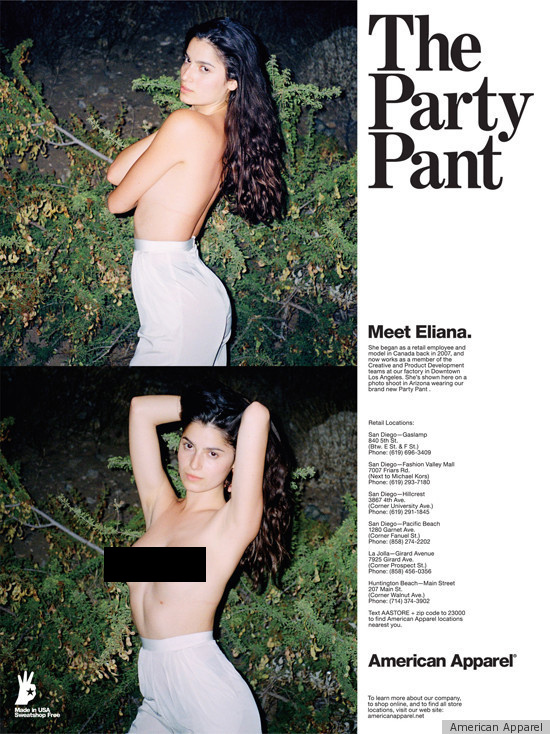