While disgruntled waiters have been known to spit in frustrating customers's food, an employee at a Chicago Chuck E. Cheese allegedly took the more drastic approach of stabbing a difficult diner's companion with a box cutter.

The Sept. 30 incident at the Southwest Side restaurant arcade reportedly began with a confrontation over a salad plate. According to CBS, police said 19-year-old employee Shardonnae Pruitt took a 40-year-old man's plate away, and he responded by throwing his utensils on the floor and insisting on seeing a manager to make a formal complaint.

After her manager left, Pruitt allegedly threatened the offended diner and stabbed the 25-year-old woman with him, according to the Chicago Tribune. The woman was taken to a hospital and released.

Pruitt was charged with simple assault and battery and is due back in court Nov. 14.

Incredibly, this is not the first crime this year to take place at the chain that bills itself as the place "where a kid can be a kid." In July, a child's birthday party went awry when a woman, upset that her ex had invited his new girlfriend to the event for her son, allegedly attacked multiple women with a brick and a knife at a Chuck E. Cheese near Pittsburgh.

In fact, food crimes are common, whether edibles are causing the conflict or used as the weapon of choice. Take a look at the HuffPost Food slideshow below of some of the most bizarre recent crimes involving food and restaurants. 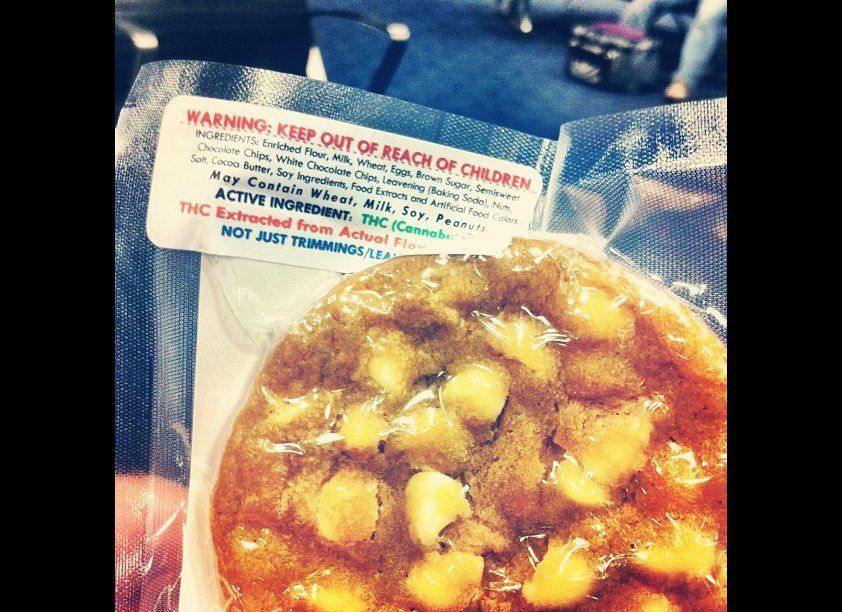