No species seems to be off limits when it comes to sharks and their prey. If that's a tough concept to digest, look no further to this incredible image of a shark devouring another shark.

Researchers Daniela Ceccarelli and David Williamson from the Australian Research Council Center of Excellence for Coral Reef Studies first spotted the sharks while conducting a fish census off the Great Barrier Reef, according to National Geographic.

New Scientist explains that wobbegongs eating fellow sharks is nothing new, as stomach contents have pointed to this behavior before.

"This is not the first time that a shark has been photographed while it was eating another shark," Williamson told The Huffington Post in an email. 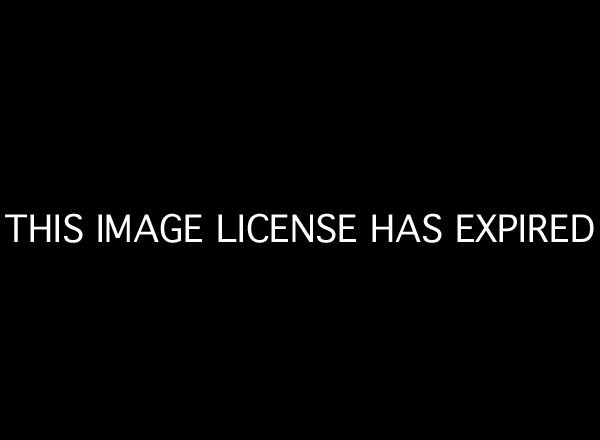