A shark was found on the streets of Queensland, Australia, shortly after a powerful cyclone pounded the country’s northeastern coast this week, immediately inspiring people to make jokes about the sci-fi film “Sharknado” having come to life.

Queensland Fire and Emergency Services posted a photo of the mud-covered bull shark to its Facebook page on Thursday with a warning to followers: “Think it’s safe to go back in the water? Think again!”

The emergency services agency said its workers encountered the shark while inspecting an area near the town of Ayr, where floodwaters from Cyclone Debbie were receding.

“You never know what lurks beneath the surface during a severe storm and what will wash up in the aftermath,” the Facebook post read.

#Sharknado. Locals at #Ayr sadly discover another of the untold thousands of marine and land animals that were victims of #CycloneDebbie pic.twitter.com/tMf2WBomQH

Local reporter Philip Calder, who stumbled upon the shark while covering the storm’s damage, told the Brisbane Times that a river near where the shark was found is said to be “full of bull sharks.” He said locals never swim there.

That’s likely for good reason. Bull sharks, which are capable of living in both brackish and fresh water, are extremely aggressive and considered to be one of the leading species behind attacks on humans, according to the International Shark Attack File.

“Because they prefer to live in shallow waters such as river mouths, bays, and estuaries, they come in frequent (and dangerous) contact with humans,” the website states.

Some people were quick to draw a connection between the grounded shark and the popular Syfy film series “Sharknado,” which includes a plot line about a giant storm pulling sharks from the water and dropping them onto the shore.

(Note to landlocked people: It’s not just sharks you have to worry about after a storm.) 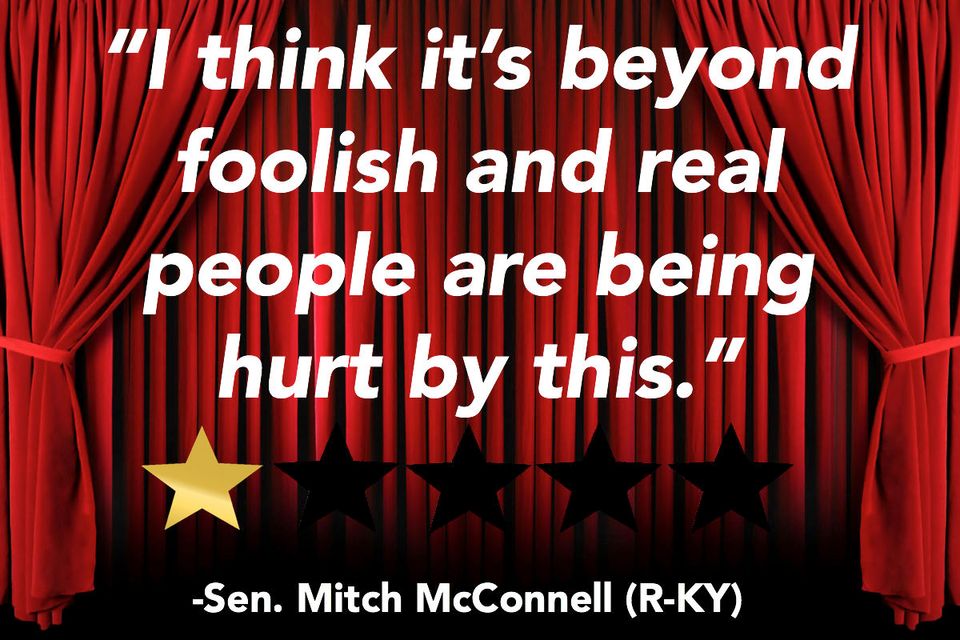