As far as wedding photos go, this pic is everything you could ever possibly want or wish for. Why? Two words: SHARK KISS. 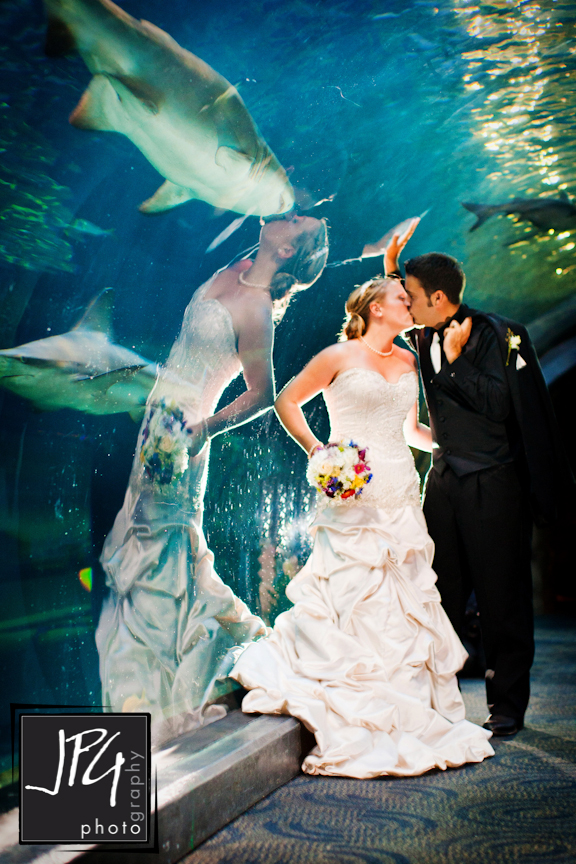 The perfectly timed photo was taken at the Adventure Aquarium in Camden, NJ in 2010, but didn't pick up steam until it was posted to Reddit on Wednesday.

And skeptics, we know what you're thinking -- this awesome picture must be photoshopped. We initially had our doubts as well, so we reached out to the photographer who assured us that the photo is 100 percent real.

"Every photographer does some work to it, meaning a little change in exposure, contrast, saturation, etc., but it is not photoshopped in the manipulative ways," Joe Gidjunis told us via email. "That shark is real. Everything about it is real and true."

So how exactly did he capture the perfect shot?

"I remember doing the photo for one to two minutes, and I think we took about 10 photos. This one with the shark was toward the last of the series, and I think the shark was curious about the flash popping in this tank, and came over to see what was happening. I'd like to say we waited for the perfect moment, but it was a lot of luck."

And one more badass shark shot because why not: 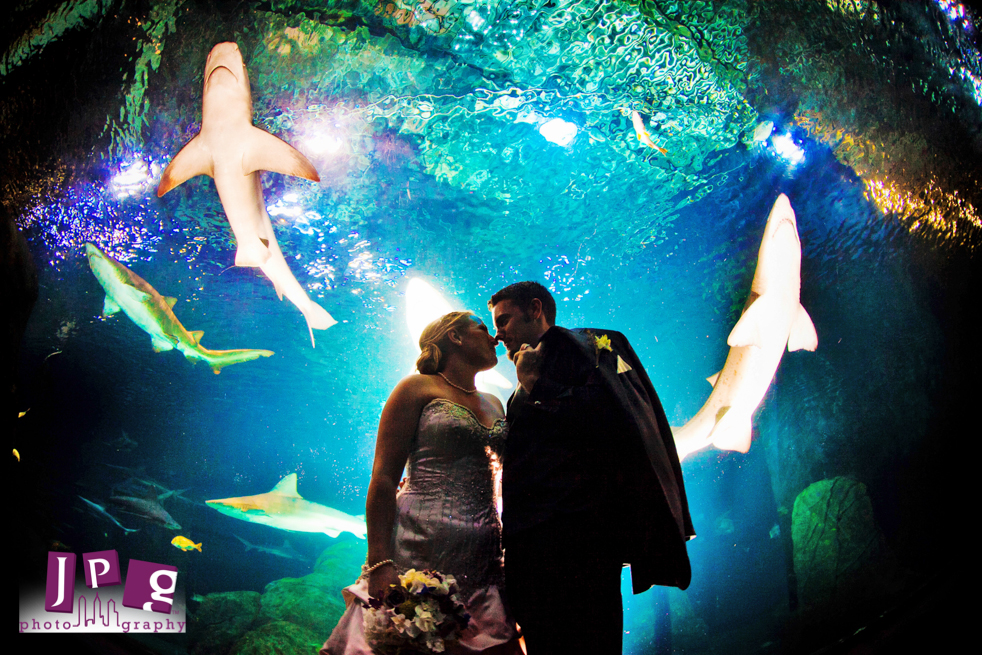