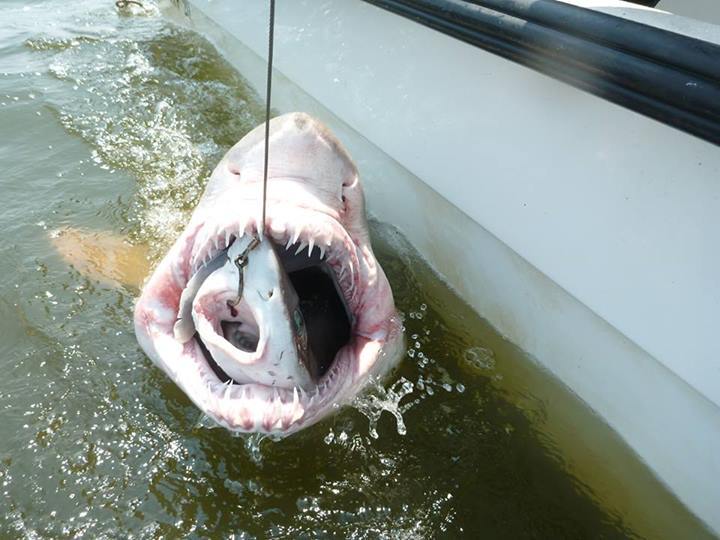 Shark Within A Shark Picture By ORB LAB Will Blow Your Mind (PHOTO)
Sharks!