Students are so much more than scores. So are teachers. 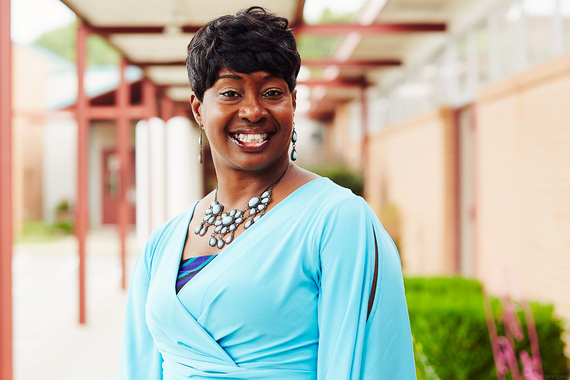 Working to better each other.

"I was born to teach. Regardless of what goes on around me, it's what's in me, and I think that overrules everything else. It can be a struggle just to see progress. But it's worth it to watch students -- who you thought would never make it -- and know that they will make it, because of what you instilled in them.

As teachers, we have what we have. Of course I wish that things were different, but I have to do my best with what I'm given. Parents don't wake up and try to send you the toughest kid at their house just to aggravate you. They send you their children to you the way they are, and it's up to us to work to make them better. And while we do that, they're making me better too." 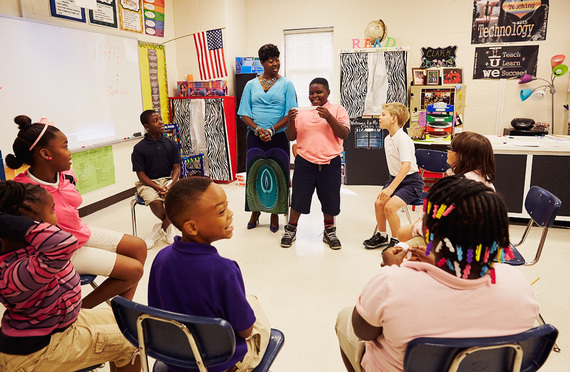 "Fourth grade was sort of dropped into my lap. A few years ago, I was working as a T.A. at a family resource center, and my job there was to keep parents involved in their kids' education. My advice to every kid (and their parents) was, 'Get the very best education that you can possibly get. The sky's the limit.' But I wasn't taking my own advice. I realized that the best way to have an impact was to become a teacher -- so I did.

After that, a good friend who had once been my daughter's teacher had gotten sick. Her class had substitutes and T.A.s that just came and went. The class sort of had to fend for itself. I was asked to take that class over and give it a try, and I just fell in love with those students.

I deemed them the Success Team. They hadn't had much success that year and I needed to give them a name that would dignify them. I was only with them for half a year, and I saw some major turnaround. So every year, I call my class the 'Success Team.' Sometimes when they're out in the hall or playground, and they go to do something they shouldn't do, adults see that and they know about the name -- so they say something like, 'Aren't you a member of the Success Team?' The kids immediately straighten out." 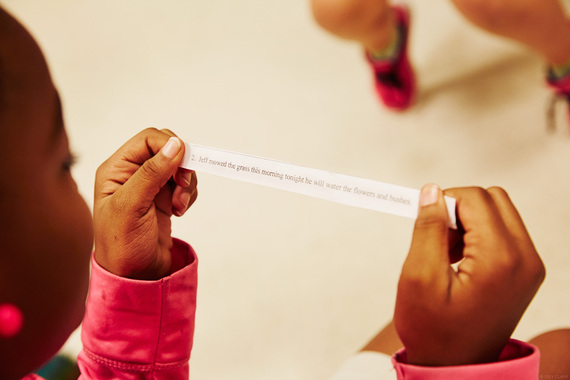 Reward beyond the numbers.

"As far as success in education is concerned, it's based on scores. But students are so much more than scores. So are teachers. Especially for those kids who come in with bigger issues, whoare harder to reach. If I can reach them and get them to have a transformation in their thinking, that's what I want -- to give them something they need that will last a lifetime. Some kids are already well-behaved, but there's always something else that they need. So I try to find what they need on an individual level and try to transform them as individuals. I always look at them, think years down the line, and ask myself, 'What can I instill in you that will sustain you and move you?'

There are some students who are confident in who they are already, and I tell them to share that with their neighbor. Share it through encouragement, through hugs, through high-fives -- whatever it takes. And even if they don't succeed in something, I reward them for effort. I see a lot of kids give their best effort but no one rewards them, so they just give up." 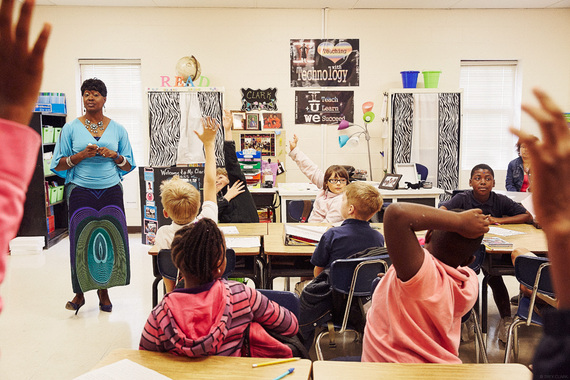 The best version of you.

"I had a student with special needs who told me she would never be able to do what all the other children could do. That's just what she'd always been told, even by those she looked up to. She had pretty much given up -- in her eyes, what was the point in trying?

So I told her, 'Regardless of whether you can do what the person beside you can do, you have to be the best you can be.' She would bring me work, and if I could tell she didn't give it her all, I would say, 'Listen, is this your very best?' And she would get so frustrated. But soon, it got to the point where she automatically knew, and she would take it back because she knew she hadn't tried her best. So she'd work harder on it, until she finally would say, 'Mrs. Clark, I did my very best.' You could tell a huge difference.

The thing I always said to her was, 'When this class graduates, I pray that I will be able to sit up on that stage and cheer for you with your classmates. So even after you leave this class, you have to remember to be the best you can be.' I see her in the hall sometimes and she tells me, 'Mrs. Clark, I'm being the best I can be.' It's worth it every day for that." 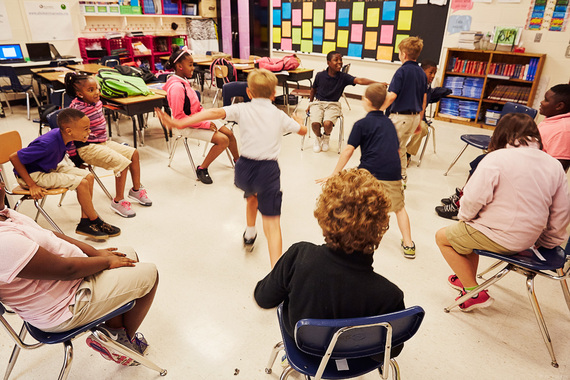 You're one in a million. You're also one of three million. See our stories at ATeacherLikeYou.com. Provided by Renaissance Learning.