Sharon took to her Facebook page to write an open letter to Lady Gaga after the pop singer slammed the 60-year-old's daughter, Kelly Osbourne, in a post on her LittleMonsters.com blog following a recent magazine interview Kelly did in which she called Gaga's fans "the worst."

The Osbourne-Gaga feud goes back years. In 2009, Kelly called Gaga a "Butterface" and at last year's Grammy Awards she deemed Gaga "disrespectful" for not walking the red carpet. In September, Kelly commented on Gaga's weight gain saying, “I think she is pregnant."

Kelly has received vicious backlash from Lady Gaga fans over the years, including demeaning language and death threats. "Lady Gaga’s fans are the worst," she told Fabulous magazine in October. "They’ve said I should kill myself, that they hope I get raped. I mean it’s crazy but I’ve had this all my life and I just try and ignore it."

I have empathy for you Kelly, but I feel it culturally important to note that you have chosen a less compassionate path. Your work on E! with the Fashion Police is rooted in criticism, judgment, and rating people's beauty against one another... What about your body revolution? It used to make me truly sad when I would hear people talk about your weight when you were younger, as I was bullied too. To see you blossoming into a beautiful slender woman who makes fun of others for a living is astounding.

Gaga, who is the founder of the Born This Way Foundation against bullying, asked Kelly to "take responsibility and accountability" for the example she is setting for her young fans.

On Thursday, Sharon responded to Gaga's comments in an open letter on her Facebook page.

The "America's Got Talent" judge revealed she had contacted Gaga's manager in hopes of getting the singer to address fans who were bullying Kelly. "Your open letter is hypocritical and full of contradictions," she writes. "And as your mother Cynthia supports you, I support my daughter Kelly."

Sharon labeled Gaga "nothing more than a publicly seeking hypocrite and an attention seeker" who could use her publicity to incite real change. "I am calling you a bully because you have 32 million followers hanging on your every word and you are criticizing Kelly in your open letter," she writes. "Are you so desperate that you needed to make this public?" Continuing, "A word from you would stop all the hideous, negative and vile threats from your 'little monsters.'"

Despite the fact that her mother got riled up, Kelly said she is brushing it all off.

I hope you guys realize that I don't care about any of this bullshit! I know who I am I don't need anyone to tell me!... love to all xoxo 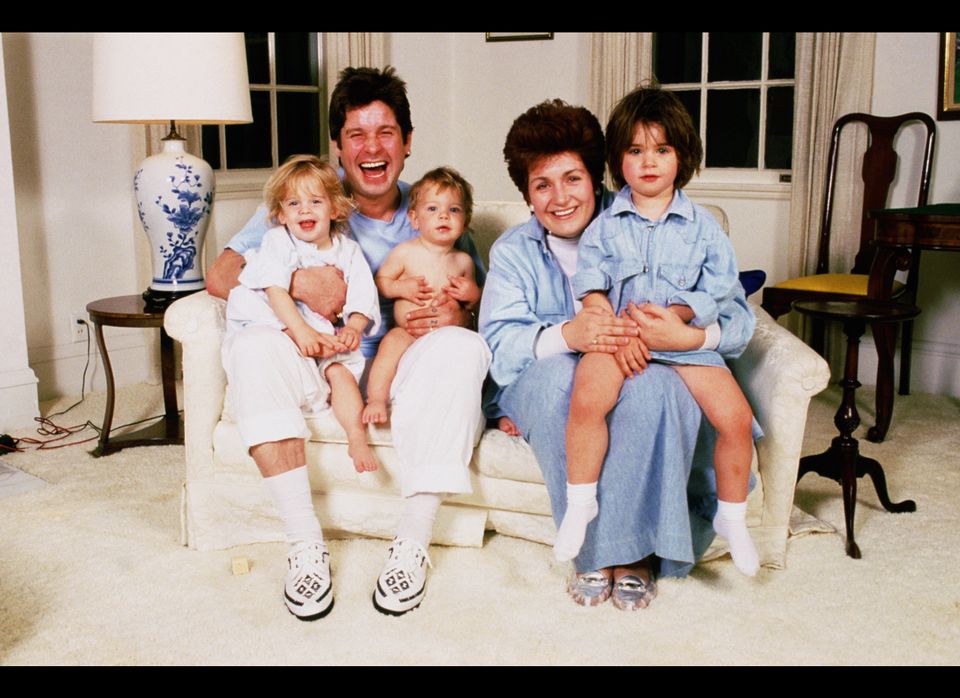