At age 34, actress Sharon Stone went from being a relatively unknown actress to a household name when her provocative scene in the film "Basic Instinct" made her an overnight sex symbol. Today, the single mother of three sons is 56 years old and redefining what it means to get older.

On "Oprah Prime," Stone talked about posing for the cover of "Shape" magazine in a bikini and why she's not trying to live up to a youthful standard of beauty.

"First of all, I don't think ageless beauty exists," Stone says. "I think it's just a catch phrase. And so I think that's absurd."

Rather than striving for something impossible, Stone says she'd rather be her best at her present age, inside and out.

"We have to have internal health and internal wellness," she says. "And I think that's physical health, mental health, spiritual health. I think it's a sense of ethics. It's everything. If you want to keep yourself together, it's all things." 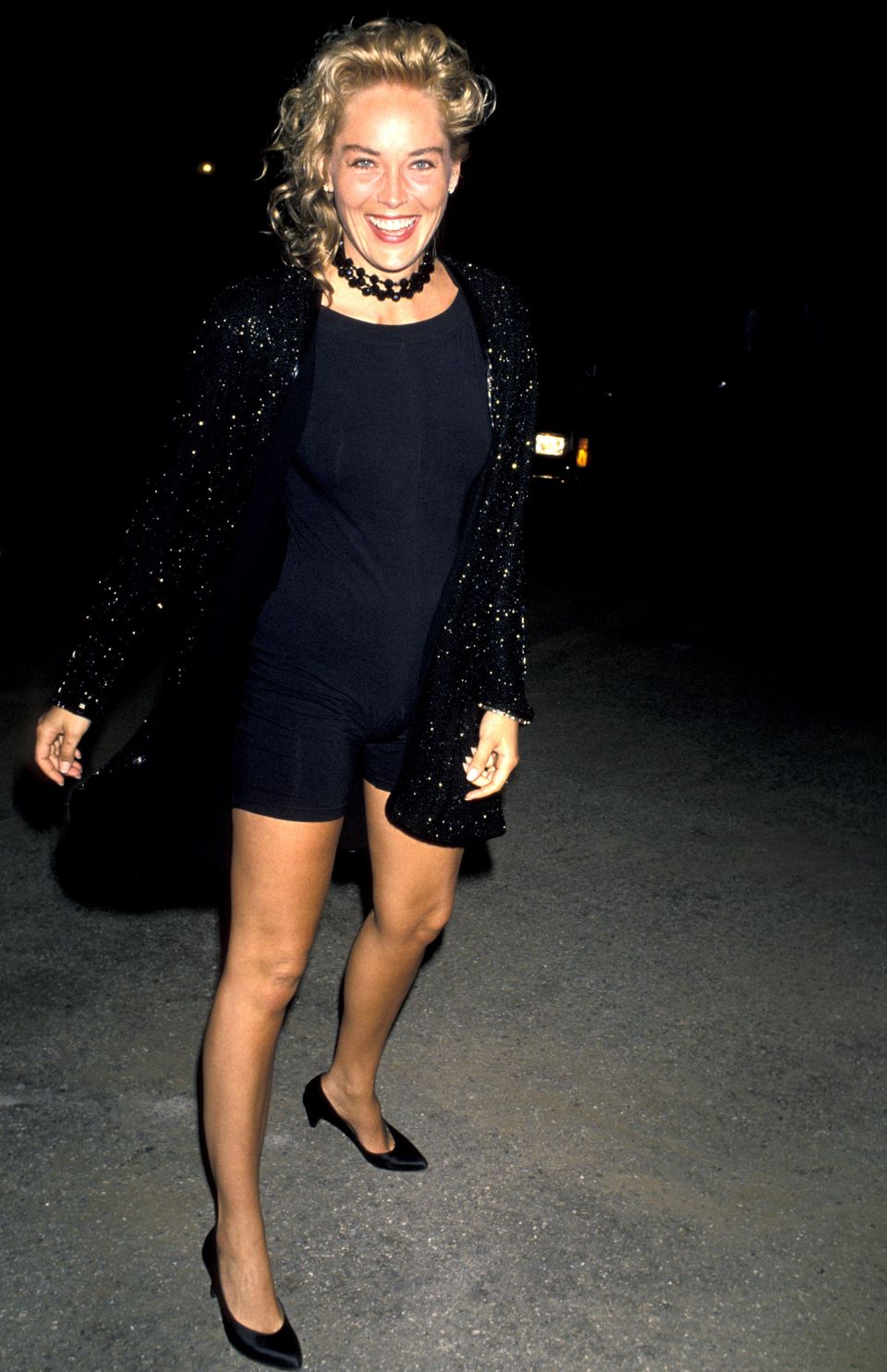