Beyond the Skin on Nowness.com

You probably recognize model/actor Shaun Ross from his recent starring role in Beyoncé's video "Pretty Hurts." However, it wasn't always epic music videos and major fashion shows for the 23-year-old looker who has Albinism.

Shaun once told CNN, "I was always the outcast, but a confident outcast. I just had to accept it. I'm going to be me -- either you're going to accept it or you're not."

That's the same sentiment he's expressing in a very artistic way via Nowness.com's #DefineBeauty series. In the final video of the project "Beyond The Skin," filmmaker Jonas Åkerlund follows Shaun around Los Angeles and captures an eye-catching collection of images and moving interview.

“Hollywood is so good at only seeing what’s on the outside, and using that first impression instead of going deeper,” Åkerlund told Nowness. “I think Shaun has spent all his life with those reactions. Look again and you see that this guy is really beautiful.”

Check out the video above and let us know what you think in the comments section below. 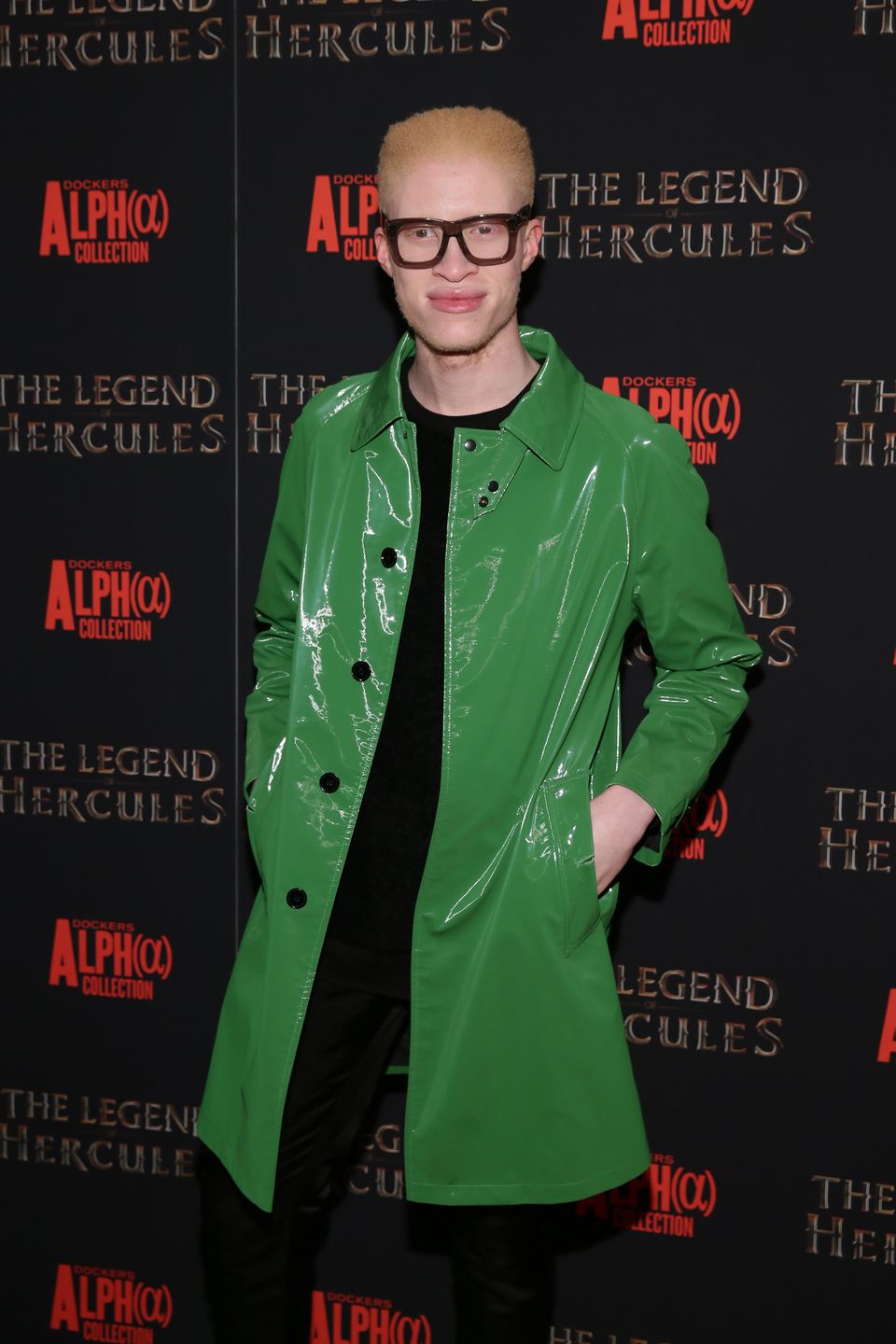