Shaun White, the two-time Olympic gold medalist, has been arrested for public intoxication and vandalism after an incident at a hotel in Nashville, TMZ first reported.

According to the Metropolitan Nashville Police Department, White allegedly pulled a fire alarm at the Loews Vanderbilt Hotel early Sunday morning, forcing all guests to evacuate the building.

Police say the professional snowboarder and skateboarder fell and hit his head on a fence as he tried to flee the hotel. WTVF-TV reports that he was treated for minor injuries at Baptist Hospital.

A picture released by the Nashville Metropolitan Police Department shows White with what appears to be a bruise under his left eye.

According to police, White was released from the hospital late Tuesday.

NASHVILLE, Tenn. — Two-time Olympic gold medalist snowboarder Shaun White faces charges of public intoxication and vandalism, accused of drunkenly destroying a phone at a Nashville hotel and ending up in the hospital after he hit his head.

Officers responded to the Loews Vanderbilt Hotel at 2 a.m. Sunday after a drunken man identified as the 26-year-old White pulled a fire alarm, forcing the hotel to evacuate all guests. An employee also reported seeing White destroy a hotel phone.

White tried to leave the hotel in a cab before being stopped by a hotel guest who told the driver police had been called. According to police, White kicked at the man before running away. The man chased him and they collided when White turned around. White, who is also one of the world's top skateboarders, fell back and hit his head against a fence, police said.

White, who appeared to be drunk, was given the opportunity to sign misdemeanor citations and refused, police said. A spokeswoman for Baptist Hospital said White was treated there and released on Monday before being arrested and booked by police. A mug shot released by police shows White with a black eye.

White was released by police late Monday afternoon on his own recognizance. His court date was set for Oct. 10.

His manager had no immediate comment when reached by The Associated Press.

White won a gold medal in Turin at the 2006 Olympics and in 2010 at the Vancouver Games, and he is an action sports superstar whether skateboarding during the summer or snowboarding in the winter. He's also a multimillionaire with a clothing line and signature video game who expanded last year with a company selling skateboards, BMX bikes and other equipment.

White also has cleaned up at the Winter X Games, winning medals every year since 2002. 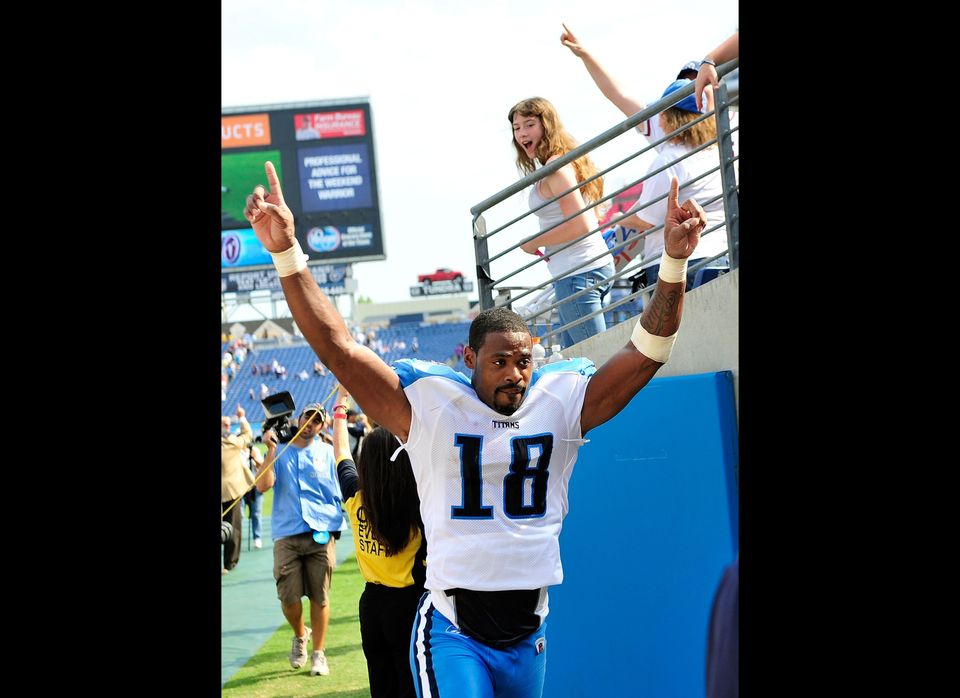