Shay Mitchell stars in one of television's hottest shows, regularly updates her YouTube channel and has a book (that she co-wrote with her bestie) coming out. Somewhere in between, she posed for the cover of Seventeen's latest issue.

The "Pretty Little Liars" actress sports a fresh face and perfect mani on the magazine's August cover and opens up in her interview about avoiding relationship drama and growing up a "hippie child." She addressed the future of "Pretty Little Liars" (of course) and admitted she's pretty curious about how the show will end. In the meantime, she offered her own ideal ending. (Hint: It's kind of perfect.)

Seventeen’s August issue hits stands on July 7. Scroll down to see Shay's cover and head over to Seventeen.com for more.

On her dream "Pretty Little Liars" ending: "In my fantasy world, the girls are all happy running around in a flower field with no cell phones -- although I don’t think that’s really going to happen. I’m very curious myself!"

On why she loves being naked around the house: "I was a hippie child. I find the human body so beautiful. But it’s not like I’m running naked down the street! I’m in my own house, and I always have a bathrobe really close to me because if there were an earthquake, I’d have to be able to run out with something."

On relationship drama: "I have friends who like that drama. I’m not one of those people. If you’re a suitable, positive partner, then great, I’d love to add you to my life. But I don’t need anybody to feel complete. I don’t need to be with somebody just to not be alone." 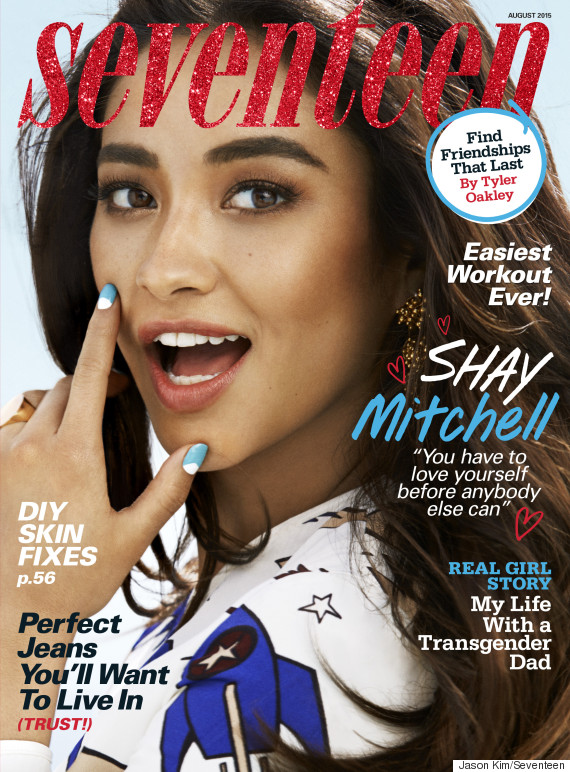 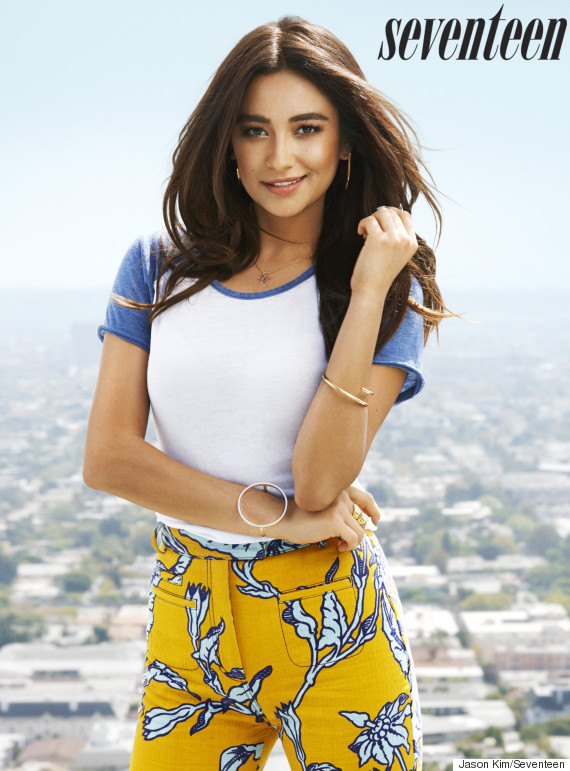