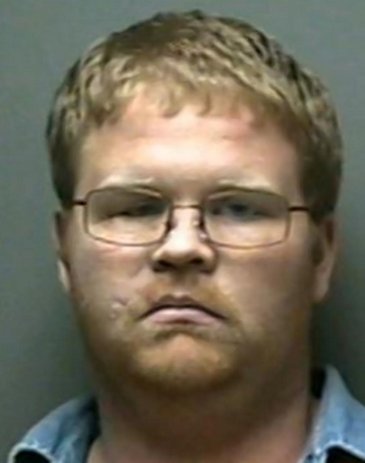 A suspect and key witness in the kidnapping and murder of Tennessee woman Holly Bobo has been found dead in an apparent suicide, according to his attorney.

Shayne Austin was found dead, his attorney Luke Evans told WSMV Monday. The attorney did not say when or where the incident happened, but said that he was found outside of the state.

Austin had initially been granted immunity for his full cooperation into the 2011 disappearance of 20-year-old nursing student Holly Bobo. Her remains were found last year.

The young woman's skull was found near a home that Austin had moved into only two days before she was last seen alive.

At the time of Bobo's disappearance, her brother said he saw a man dressed in camouflage leading her into the woods.

Zachary Adams and Jason Autry are both charged with first-degree murder and aggravated kidnapping.

"We have sworn statements from witnesses that saw Holly Bobo [alive] in the presence of both Zachary Adams and Jason Autry after her disappearance," Tennessee Bureau of Investigation Director Mark Gwyn told reporters last April.

"He has maintained this from the beginning, that he had nothing to do with the tragic circumstances that befell Ms. Bobo," Evans said of Austin. 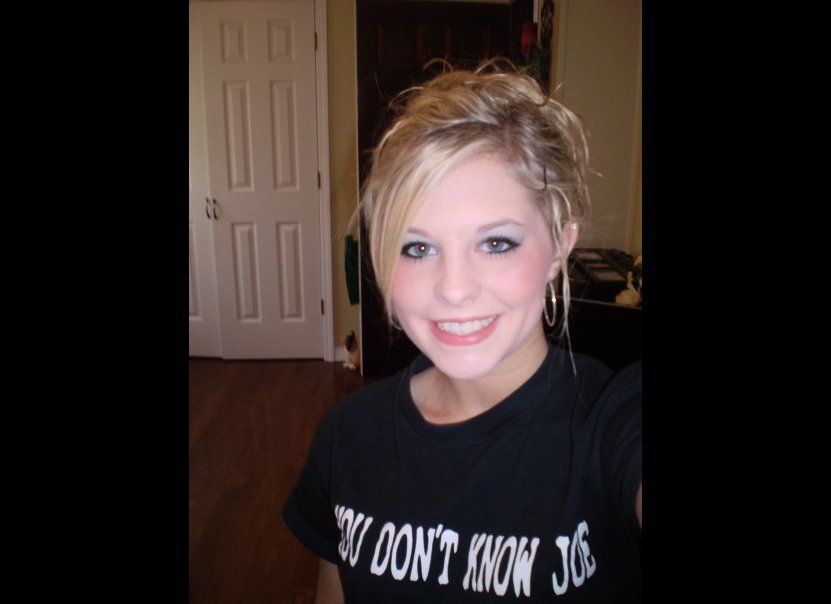