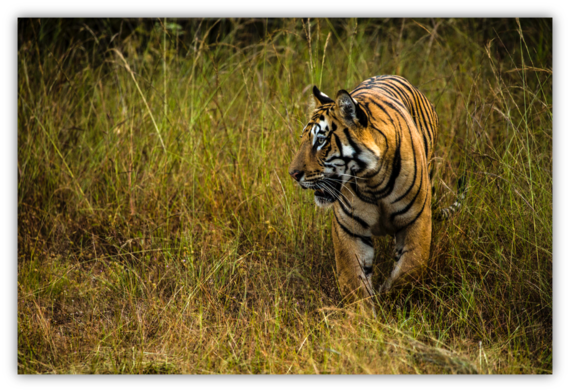 I'm not a fan of cities. There's a lot of clutter. Exploring nature gives us the chance to live in a tent and wake up every morning in the dark so we sneak out and catch the day before it shows its colors. But from time to time we have to head to a city to edit our films. During this recent one three gunmen jammed 9mm pistols against our heads and took our watches and I nodded quietly with the internal thought, 'yes this is why I don't love cities.'

In the editing room recently, I looked up and saw a different face at the window. This time it was a silver cat, and through the glass I could sense the appeal in her intense eye to eye contact. She wanted to come in to this strange house. As I walked towards her, she opened her mouth in a meow, but after 30 years studying lions and leopards, my mind superimposed a roar coming from her, and I smiled. I opened up and stood back and she darted in to check out the camera cases strewn around, still dusty from our last filming stint. She sniffed the tripod, no doubt reeking of the scents of a dozen stories of buffalo herds churning up the soil to get away from lions, or giraffe floating across the plains like those delicate ladies of the evening. Despite being the neighbor's cat she was quite at home exploring this magical olfactory world. She paused to look at me and meowed, a real domestic cat call and my own image of her as just a small Big Cat faded for a moment but I fell under her spell. And then as my wife Beverly and I watched her make herself at home, we started writing down the behavior parallels between this precocious feline and the leopard we had just days before been following day and night. She certainly had the swagger, the same tail up sway that says: "I know you're watching and I don't really care." The leopard used that same walk whenever she was caught out in the forest by monkeys or squirrels (although the squirrels often felt the brunt of her sudden switch and charge.) The silver cat checked out our editing room and equipment with some disdain and curled up on the keyboard, disrupting work but clearly sending a message; that this new piece of real estate would do quite well. 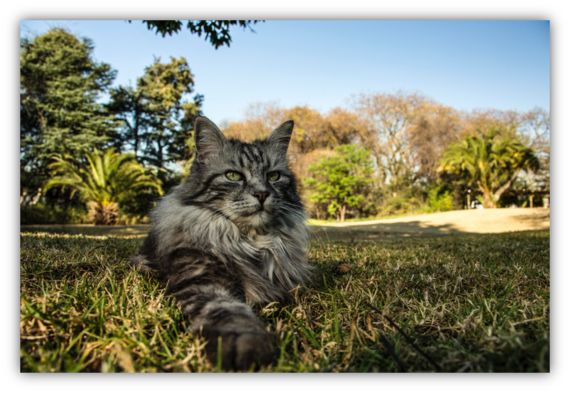 The neighbors eventually called and we returned the silver cat to her loving 'owners' having logged up 'an interesting interaction' in our notes, but that lasted about two hours and she was back at the window making her appeal once again. Even though we felt ethically obliged to not feed her, she kept bouncing back no matter how often the 'owners' came calling. Eventually we just gave the neighbors carte blanch to come and get her. And each time she came back, so we all agreed that owning this cat, like the 600 million other domestic cats around the world, was actually a misnomer.

We don't own cats. At best we are their valets and we mutually agree to pretend that this relationship has anything to do with us. Over 9,000 years ago a child was buried with its domestic cat. 11,000 year ago we had cats around us because they were sort of like our secret weapon against rats. But unlike 'working dogs' cats work when they feel like it, and most certainly they don't 'work' for us. Coming out of the Okavango in Botswana working with the big cats we were able to track each behavior that the silver squatter displayed, from marking territory, (as do tigers, cheetahs, lions and leopards) to the curled under flicking of water into her mouth, (exactly the same as we'd filmed weeks before with a male lion, in glorious slow motion) to leaping in the air after a makeshift toy (or a warthog in the leopard's case.) And I filmed this Felis silvestris (domestic cat) in exactly the same way. I had all my cameras with me, so why not? Intercutting the cat, who is now called Smokey, with lions, and cheetahs makes each of these moves very clear, but most of all, it allowed us to understand more about big cats, and to reach for the very essence of all cats: that certain wildness in those soft eyes that we just cannot tame out. And nor should we.

Along the way we discovered that the pet food industry is worth over $40 billion a year, and yet at the National Geographic Big Cats initiative we struggle to raise a fraction of that in our fight for the survival of large cats, animals that have so many common characteristics as the common tabby, it may be time for loving of all cats to come together. Our film Soul of the Cat for Nat Geo WILD during Big Cat Week, airing February 22, takes a look at the big cat in your little cat but one thing is very obvious: we accepted them thousands of years ago because they were of the size and demeanor to not threaten our children (unlike leopards) but if we presume to be in charge of cats we will be sorely disappointed, much to their amusement. 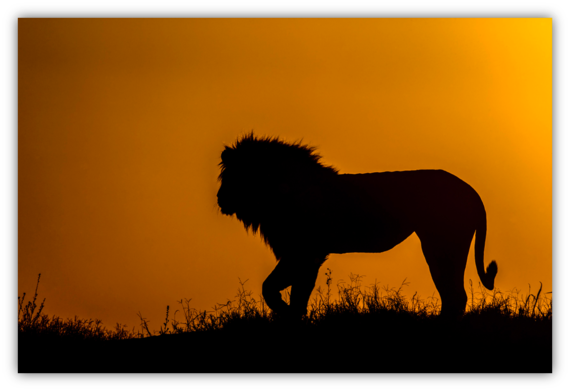