An orphaned 5-week-old southern sea otter now has a second chance at life, thanks to round-the-clock care from staff at Chicago's Shedd Aquarium.

The female otter, who is being referred to as Pup 681, was found in late September on Coastways Beach in California. Wildlife officials determined the 2-pound pup, just a week old at the time, had been orphaned. She was then taken to the Monterey Bay Aquarium. Her condition was stabilized before she was transferred to Shedd, which offered to give the otter a permanent home.

Pup 681 arrived at the Chicago aquarium on Oct. 28. A rotating staff of six to eight animal care experts tend to her, monitoring her at all times behind the scenes at Shedd's Abbott Oceanarium. They are also teaching her how to groom, forage, feed and regulate her own body temperature. It is, to put it lightly, no small feat. 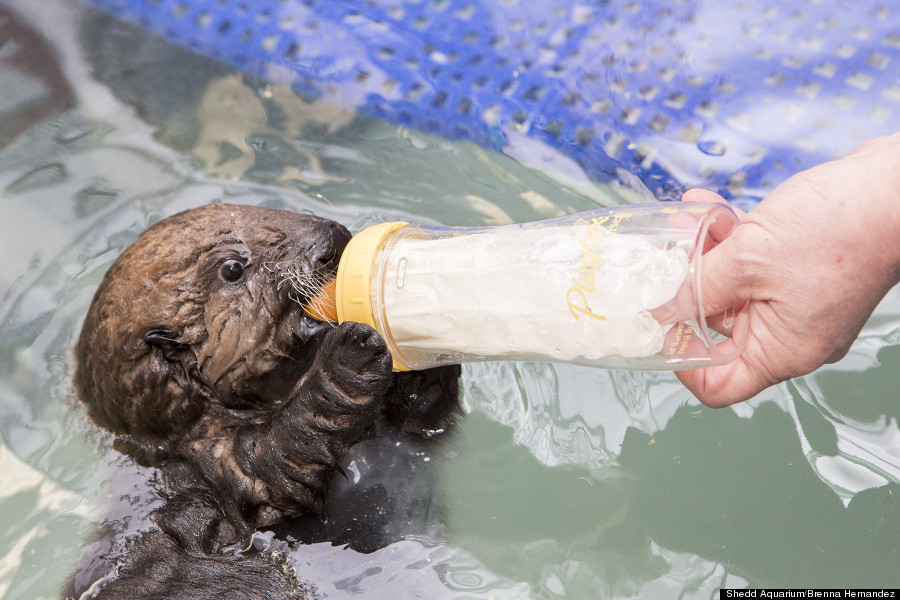 But look how cute!

"It truly takes a village to rehabilitate a young sea otter," Tim Binder, vice president of animal collections for Shedd, said in a statement. "While the process is lengthy, our hands-on experience and long history rehabilitating sea otters allows us to use our expertise to work on saving this pup’s life by providing her with a home and the care she needs."

The pup is said to be making good progress. She has gained weight and is now just under 6 pounds. She's also hitting important milestones, such as drinking formula from a bottle and eating shrimp, clams and other sold foods.

The southern sea otter is classified as a threatened animal population by the International Union for Conservation of Nature.

We're all rooting for you, 681! May your infectious spirit be an inspiration to us all. 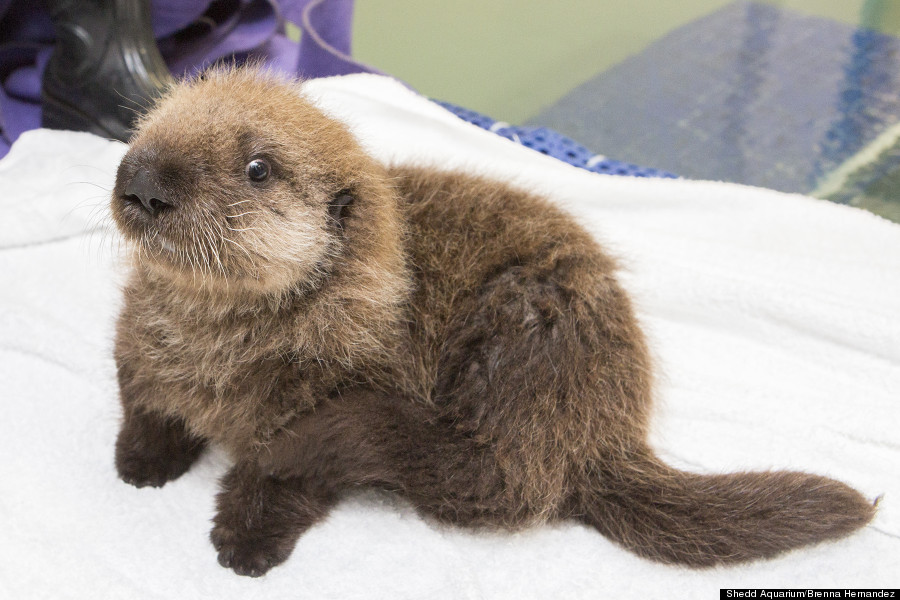 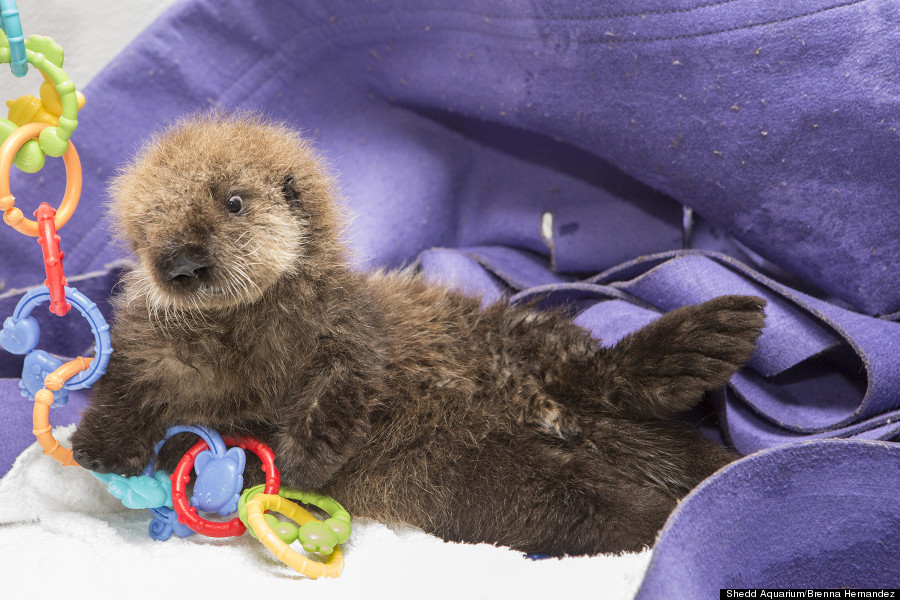 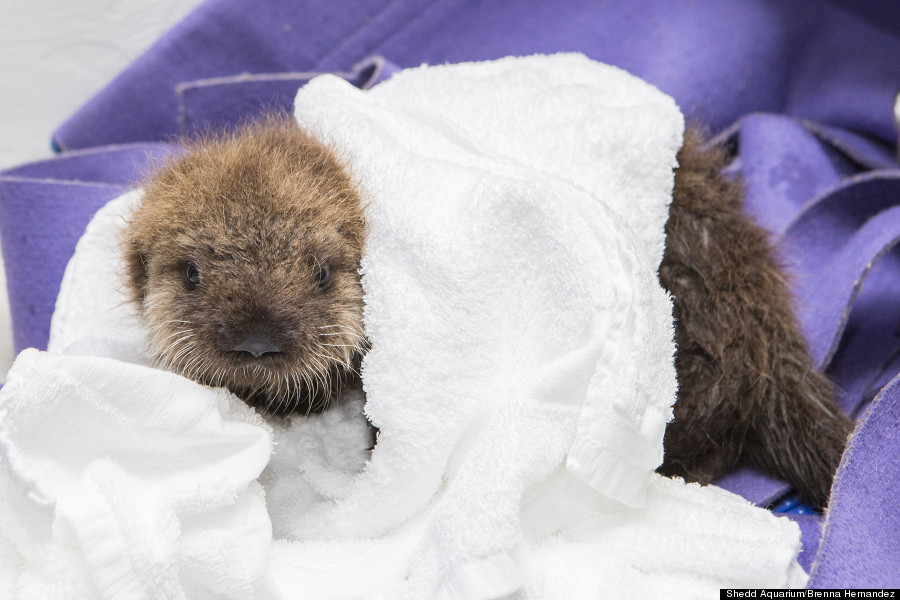 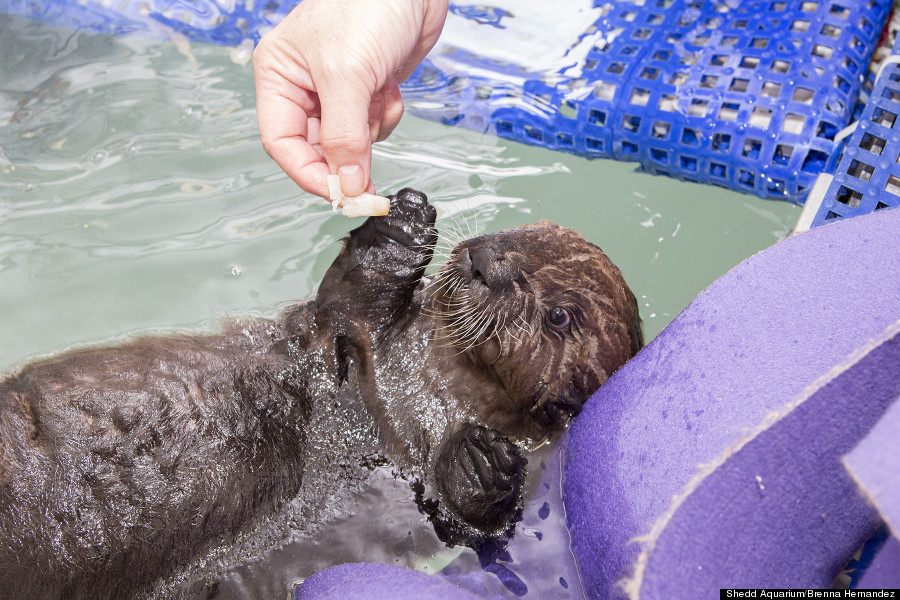 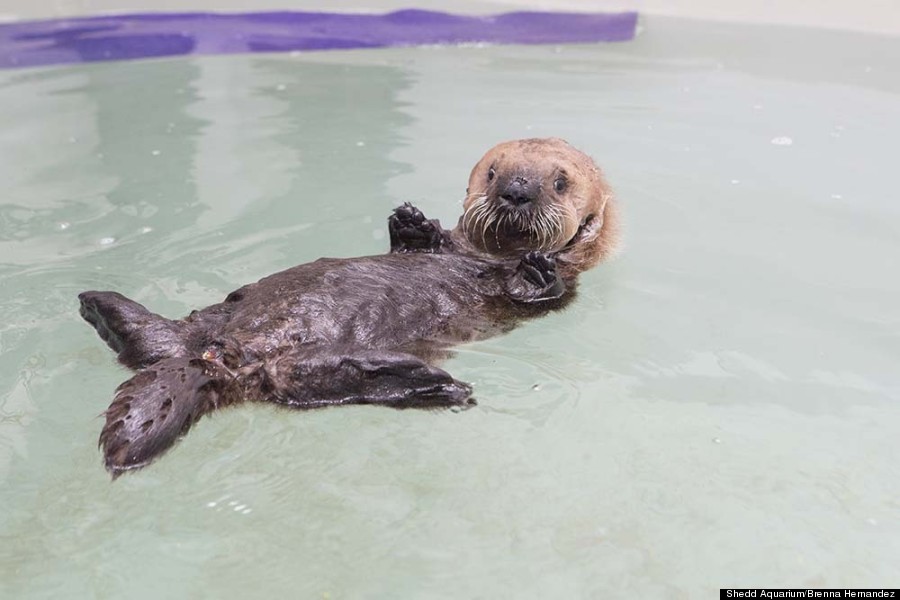 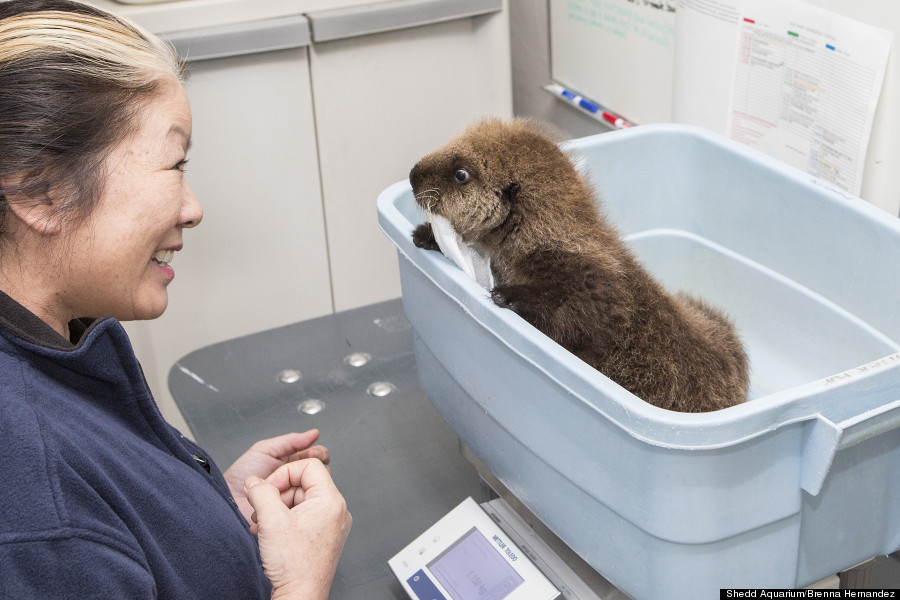 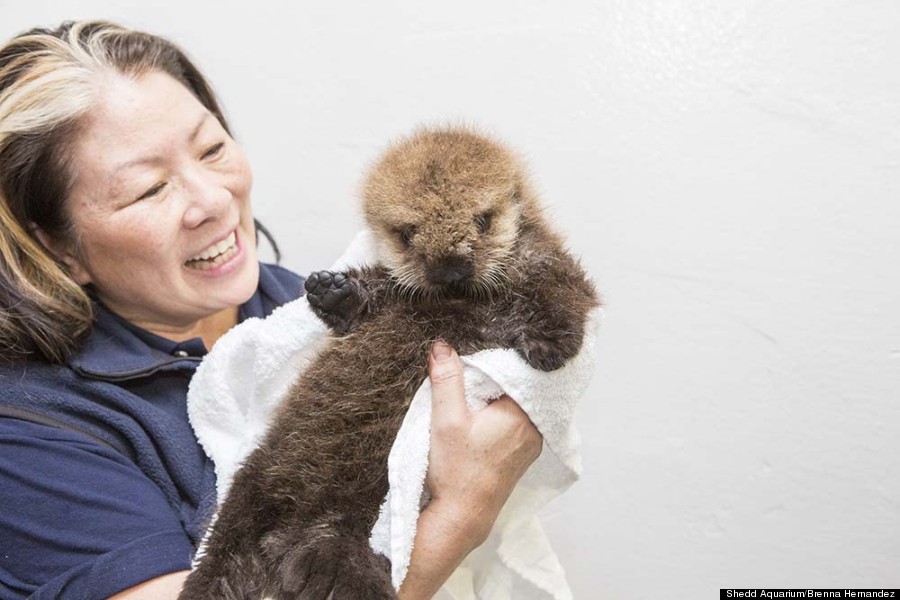 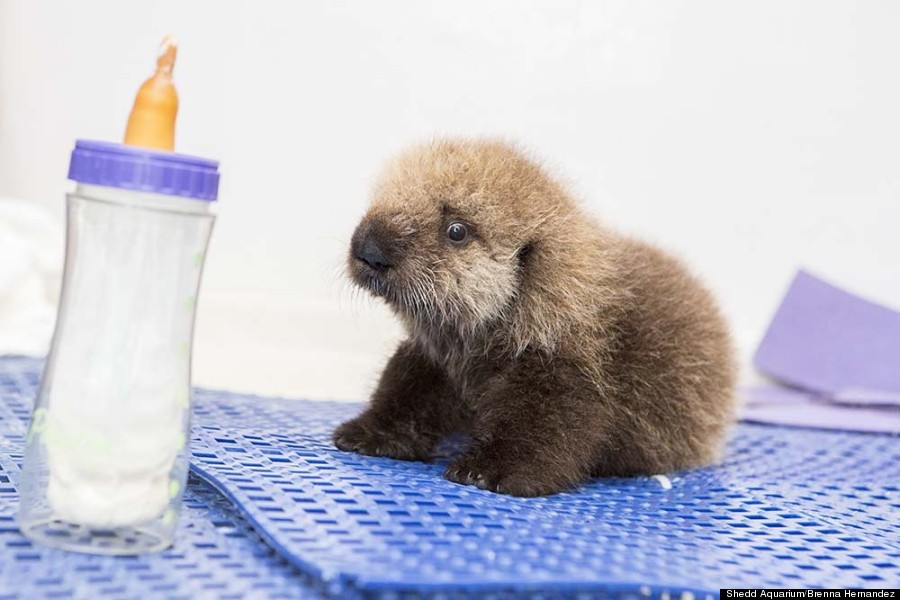 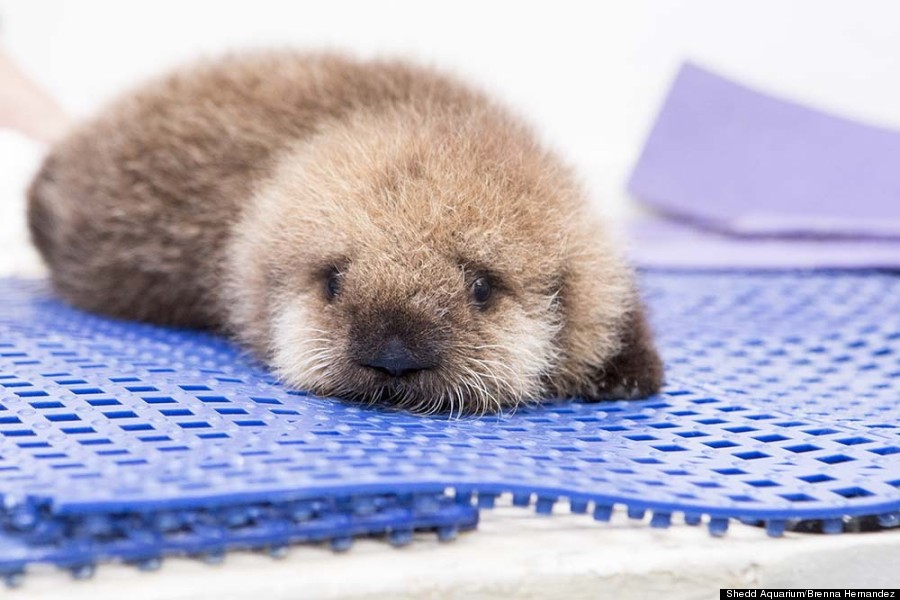