An exotic "sheep-eating" plant, so-called because it kills and "eats" sheep, has bloomed for the first time at the Royal Horticultural Society's Garden Wisley in the U.K.

The plant, known formally as Puya chilensis, has been at the garden for 15 years. In that time, it has reached a height of 10 feet and grown its signature base of razor-sharp, hook-shaped spines.

Per a BBC report, in its native habitat of Chile, the plant uses the spines to ensnare sheep and other small animals. After they starve to death and decompose, the animals nourish the plant through the soil, acting as a gruesome fertilizer.

Speaking of the plant's first-ever flower, Cara Smith, a horticulturist at the Garden Wisley attributed the success to keeping the plant nourished on a liquid fertilizer. "[F]eeding it on its natural diet might prove a bit problematic," she admitted.

Smith added, "[P]arents coming along with small children [to see the flower] don’t need to worry about the plant devouring their little ones. It’s growing in the arid section of our Glasshouse with its deadly spines well out of reach of both children and sheep alike.”

PHOTOS of Garden Wisley's sheep-eating plant and others that have flowered: 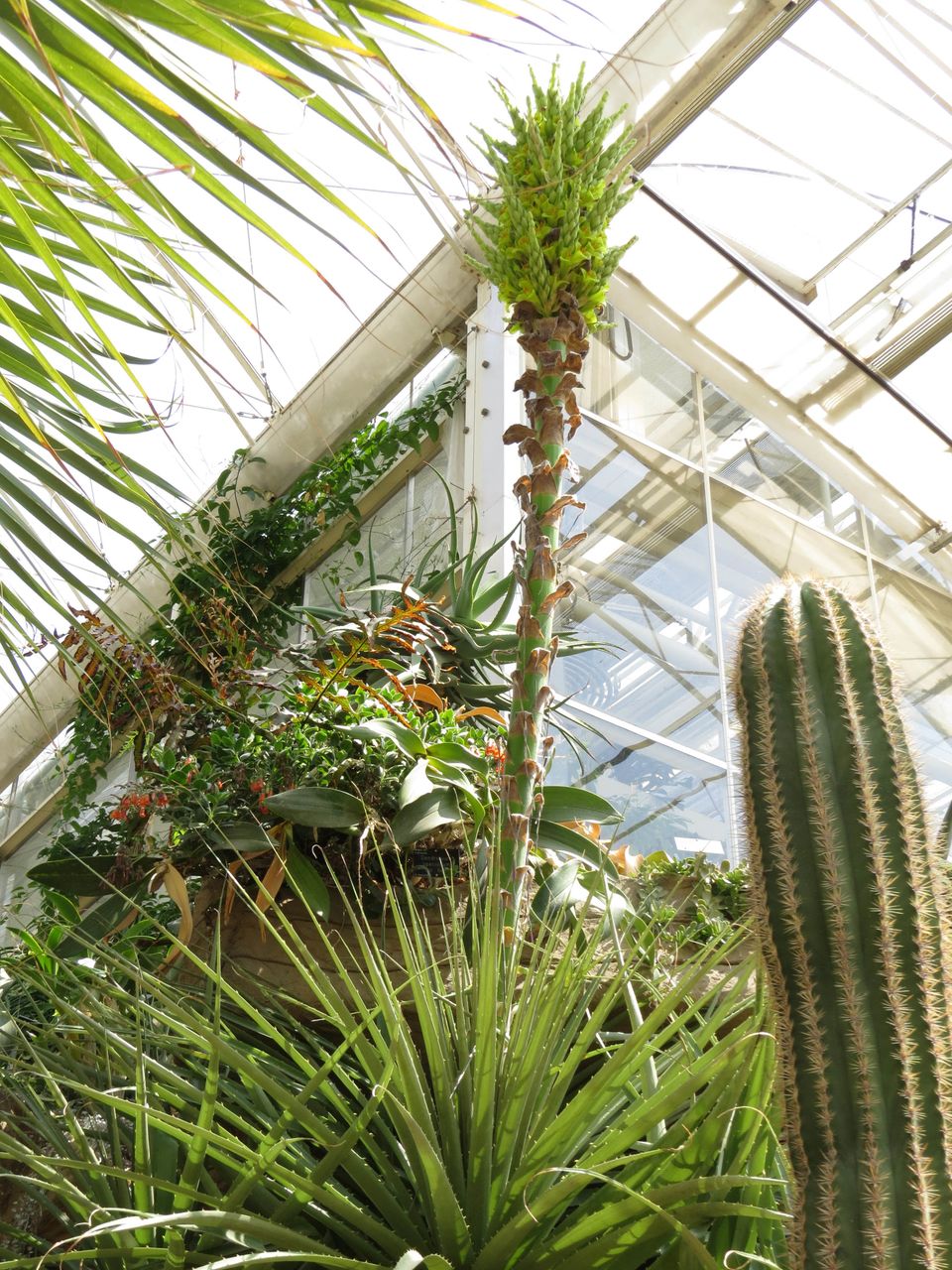