"The Big Bang Theory" is full of hilarious jokes, but something that isn't a bazinga is Sheldon Cooper's roommate agreement.

Like Sheldon and Amy's relationship agreement, the roommate agreement is the sacred document that summarizes Leonard and Sheldon's responsibilities to each other as friends and roomies. This covers all the necessities from where to order takeout to the correct protocol in case of a zombie outbreak. And through it all, Leonard and Sheldon have become better buds than ever ... or, you know, at least they haven't torn each other apart.

Here are 10 rules from Sheldon's roommate agreement that everyone should follow: 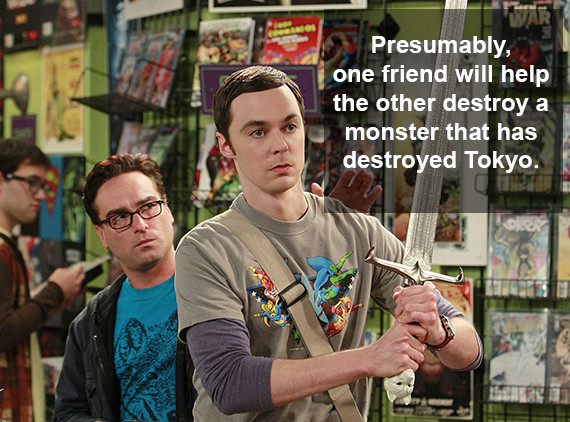 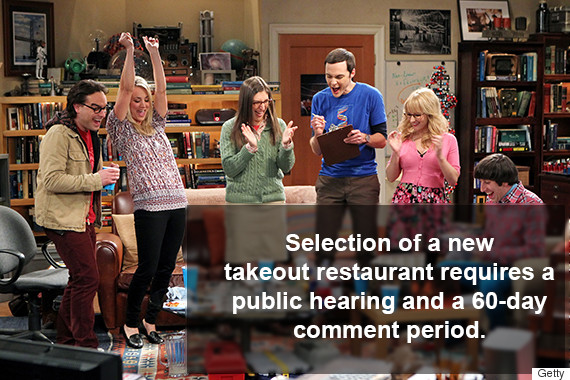 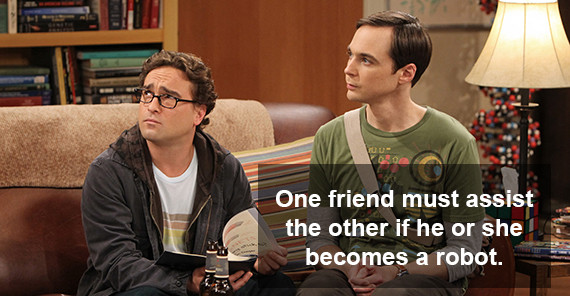 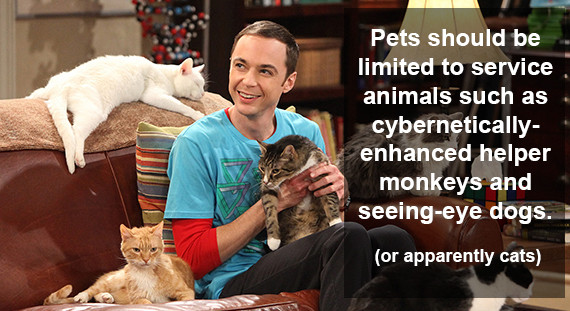 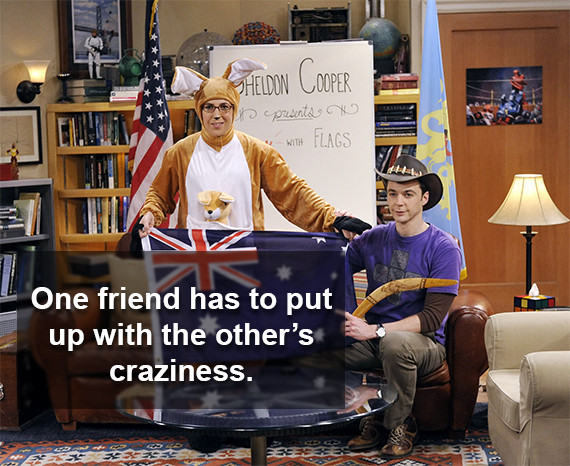 Though, #10 shouldn't be much of an issue for Sheldon and Leonard ...