A Democratic senator who has spoken out about the injustice of systemic racism in America is facing criticism for his membership in an elite private beach club.

This weekend, a reporter for GoLocalProv.com asked Sen. Sheldon Whitehouse (D-R.I.) about his membership in Bailey’s Beach Club in Newport and asked if the club has allowed people of color to become members.

“I think the people who are running the place are still working on that, and I’m sorry it hasn’t happened yet,” Whitehouse said. “It’s a long tradition in Rhode Island and there are many of them, and I think we just need to work our way through the issues, thank you.”

Whitehouse’s initial response suggested that the club’s membership may be all-white, but his staff later denied GoLocalProv.com’s reporting.

On Monday, a spokesperson for the senator told The Washington Post that Bailey’s Beach Club “has had and has members of color,” but a person who answered the phone at the club declined to comment on its membership to Vice.

In 2006, during his first senatorial campaign, Whitehouse vowed to quit the club, according to GoLocalProv.com, but that hasn’t happened.

In 2017, Whitehouse told a reporter it “would be nice if they [Bailey’s Beach Club] changed a little bit, but it’s not my position,” but he promised to push for diversity privately.

The most recent census figures indicate the population of Rhode Island is about 71.4% non-Hispanic white, 16.3% Hispanic and 8.5% Black.

An earlier version of this story stated that Bailey’s Beach Club has an all-white membership, but Whitehouse’s staff denies this and the club has not answered questions about its members. Language has been amended throughout this piece to more accurately reflect the reporting on the club. 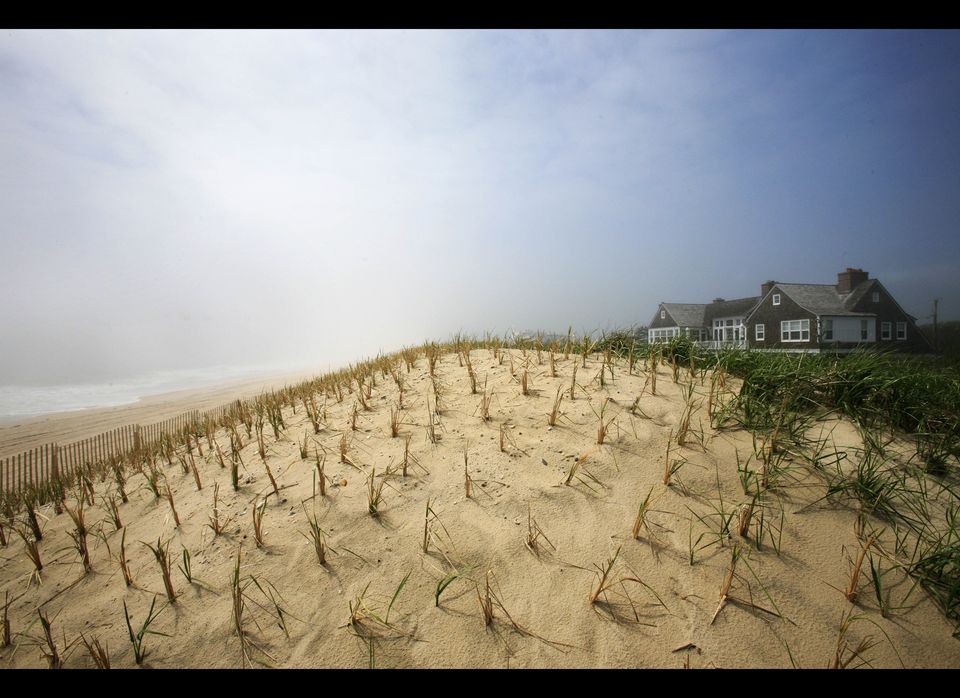