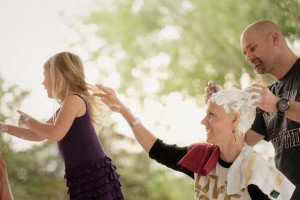 Justin Ricklefs is moved by ESPN's Shelley Smith, now back on air after a year-long battle with breast cancer, and how she is paving the way for women and families battling this unwelcome disease, including his sister.

"I'm doing it to show that I am in a fight, fighting as hard as I can and that we should embrace others who make the same, very personal choice."

ESPN's Shelley Smith penned those words when it was made public that she'd return to the limelight. This time with a bald head. 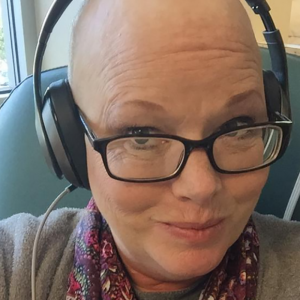 Deep in a year-long fight with breast cancer, Smith made the decision to go uncovered in her return.

No wig, no hat, simply her beautiful, bald head, as it was described. 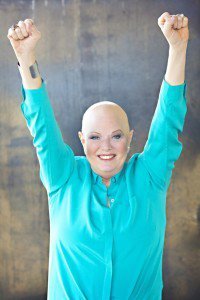 Smith's story would have inspired me by itself, but I read about her return (and eventually saw it) while my sister is in a fight of her own against this unwelcome disease.

I'll never forget the missed call and the immediate text that followed: 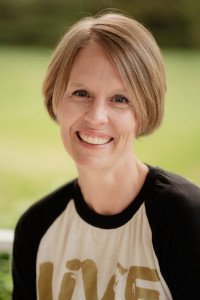 I took the call outside. I knew I needed to leave the office for whatever I was about to hear. Was it Mom? Dad? What's so urgent?

"There's no easy way to say this, I have breast cancer," said my 38 year-old, left-handed, George Brett loving sister.

It was fitting that it was a snowy, cold, gray December day when her news crashed into our family's world that afternoon. 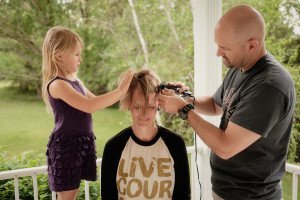 Oscillating from: "surely it's a mistake to cut the damn thing out" to "so glad you caught it early" to "how in the world is this real life." The depth of emotions can't be described, only experienced. 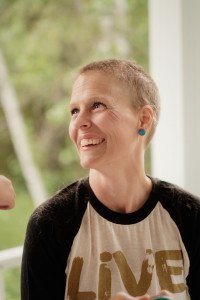 For my sister, it's been a long, hard, confusing, but hope-filled road these past several months. On the medical side, dealing with a morass of treatment options, second and third opinions, and lifestyle changes. On the more important side, extra hugs, longer kisses at bedtime, and deeper breaths.

Like Shelley Smith, this isn't the story my sister signed up for.

Like Shelley Smith, some days are filled with energy, while others are marked by simply putting one foot in front of the other somehow.

Like Shelley Smith, my sister realizes this story is much bigger than her. It's become an avenue to display grace and the urgency to live courageously. 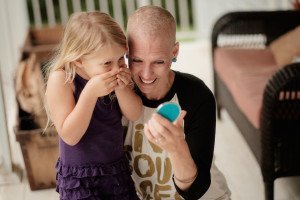 Like Shelley Smith, her story is empowering others to stand up and live. 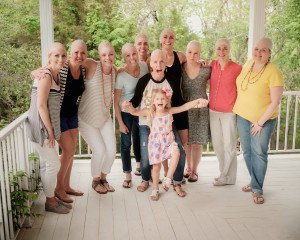 Like Shelley Smith, this disease has met its match.

Like Shelley Smith, my sister's head is bald and beautiful. 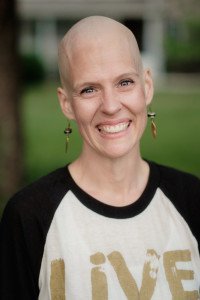 "Why should any of us feel the need to hide, or be embarrassed by what we're going through?"

For families like ours that are living a different story than we imagined, for moms (and dads, kids, and everyone else with this awful disease) that are fighting tremendous battles, for all of us that are simply trying to put one foot in front of the other; Shelley's story is one of hope, of community, of family, and of choosing to live courageously.

Thanks for paving the way.

This piece originally appeared at The Good Men Project.