In a segment on Fox News, anchor Shep Smith discussed Trump’s response to a question from John Roberts, the network’s chief white house correspondent, who had asked about a BuzzFeed article alleging Trump has “deep ties” to Russia and Russia has compromising information on him.

The highlight of the segment, however, was at the end of Smith’s commentary on Trump’s denigrating remarks on journalists.

Smith said, on behalf of Fox News, that CNN followed “journalistic standards” in the report it published ― which was “distinctly different” from BuzzFeed’s. CNN’s story, unlike Buzzfeed’s, did not include the full, unedited dossier of unverified allegations made about Trump’s ties to Russia.

Smith added that no journalists should be treated in the way Trump treated CNN’s Jim Acosta. Acosta had said Wednesday that Trump’s press secretary threatened to have him thrown out of the press conference if he questioned the president-elect.

CNN's @Acosta reports that Trump's White House press secretary threatened to throw him out of the press conference for asking a question. pic.twitter.com/M5uBVssL9s

“Further ... President-elect Trump today told CNN’s Jim Acosta that his organization amounts to fake news. CNN’s exclusive reporting on the Russian matter was separate and distinctly different from the document dump executed by an online news property. Though we at FOX News cannot confirm CNN’s report, it is our observation that its correspondents followed journalistic standards and that neither they nor any other journalists should be subjected to belittling and delegitimizing by the President-elect of the United States.”

Reactions to Smith’s statement have been mixed, but many support his decision to speak on the president-elect’s behavior:

Good for Shep Smith for defending journalists - even a colleague at a rival network. https://t.co/CtM71XxmUW

I'm surprised to report I agree with Shep Smith: The PEOTUS' treatment of the press is unacceptable. @ShepNewsTeam #maga #freepress https://t.co/A7I9tzdzhS

A great defense of the reporting by @jaketapper and CNN by Shep Smith on Fox News today. Tapper and CNN are doing good work. https://t.co/arQyOHfO7R

If you missed the conference, you can see Trump’s interaction with Acosta here. 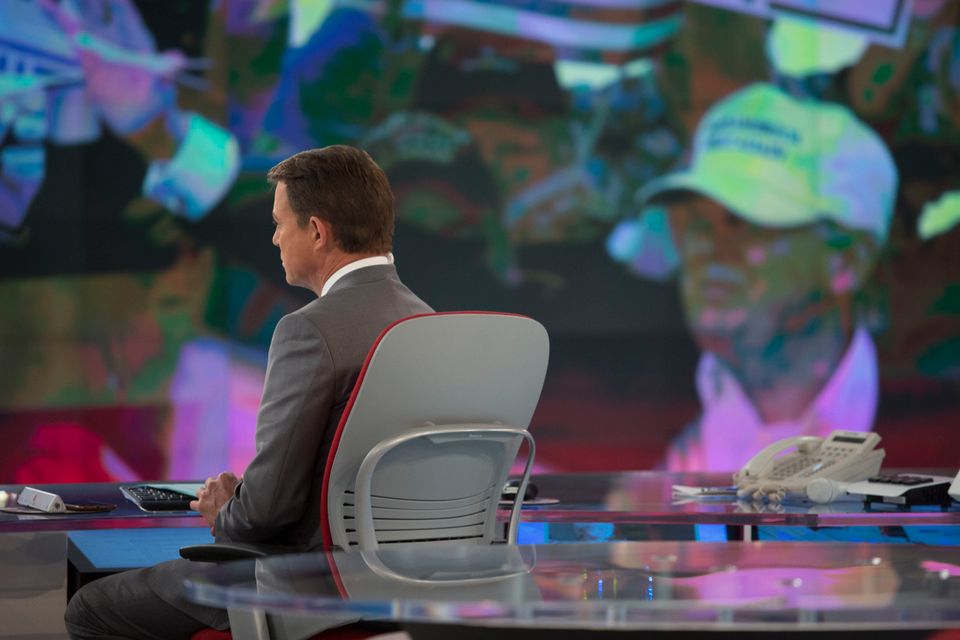