We're used to illusions being optical. These visual tricks are designed by magicians and masters of the craft to leave us questioning our own eyes. But it's quite another thing to be left questioning our ears.

Give the video below a listen, and then let it replay (it should do so automatically). The same notes are being played each time -- it's just the same clip, over and over -- but it's weird how they seem to keep going up in pitch.

The illusion, according to YouTube uploader maricv 84's description, is a Shepard tone, also known as a "sonic barber's pole." It was discovered in 1967 by cognitive scientist Roger Shepard.

"When a number of octave notes are played at the same time, the average human ear will simply hear the one note, closest to the last pitched sound it heard, as opposed to differentiating and splitting that sound into its singular octave parts," maricv 84 explains.

As the scale continues, the lower tone will increase in volume and the higher tone will decrease, effectively changing which one your brain is paying more attention to. The switch makes it sound like the notes are continuing to increase in pitch -- even when you replay the track from the beginning.

According to The Atlantic, this very effect has been exploited by experts in sound design and music composition. Richard King, supervising sound editor of "The Dark Knight," for example, used it to give Batman's escape pod an "illusion of greater and greater speed; [so] the pod appears unstoppable." 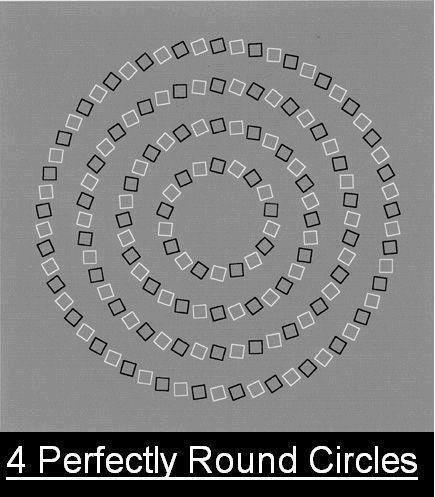