SAN FRANCISCO (AP) — San Francisco's sheriff on Friday staunchly defended the release of a Mexican immigrant who later was accused of randomly killing a young woman, saying federal authorities failed to provide legal basis to continue to hold him.

San Francisco Sheriff Ross Mirkarimi told reporters at a news conference that his department followed procedure and local laws when they released Juan Francisco Lopez Sanchez in April after a years-old arrest warrant on marijuana charges against him was dismissed.

Sanchez is accused of murder in the shooting death a 32-year-old woman July 1 while she was walking along a city pier with her father. 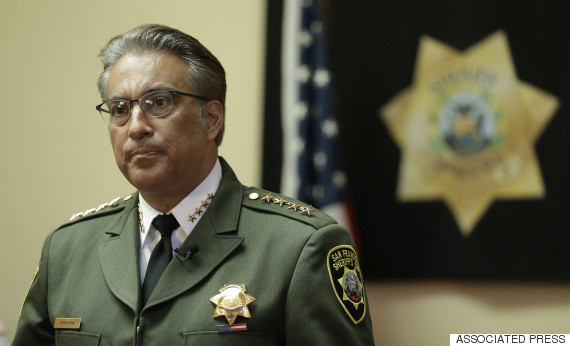 Sanchez was in the U.S. illegally and had been deported five times.

After he was arrested in the death of Kathryn Steinle it was revealed he had seven felony drug convictions.

It also became clear that the San Francisco Sheriff's Department citing city policy on immigrants with no violent criminal background, had released Sanchez despite a federal immigration request asking them to hold him until U.S. authorities could take him into custody for deportation proceedings.

Sanchez has been in police custody since his most recent arrest. He has said he found the gun under a bench and that it fired accidentally.

Sheriff Ross Mirkarimi is calling for review of how his department and federal authorities communicate. "A tragedy of this dimension requires us all to step back and look at our policies," he said.

"Our policy will continue to reflect the spirit and letter of the law," he added.

The slaying has brought heavy criticism down on the city from politicians of both parties and become the latest flashpoint in the debate over how to deal with illegal immigration.

Groups advocating stricter immigration enforcement are hoping the episode leads to closer collaboration between local law enforcement and immigration authorities. In recent years, California, Connecticut, Rhode Island and the District of Columbia have joined 293 cities and counties to restrict cooperation, according to the Catholic Legal Immigration Network Inc. 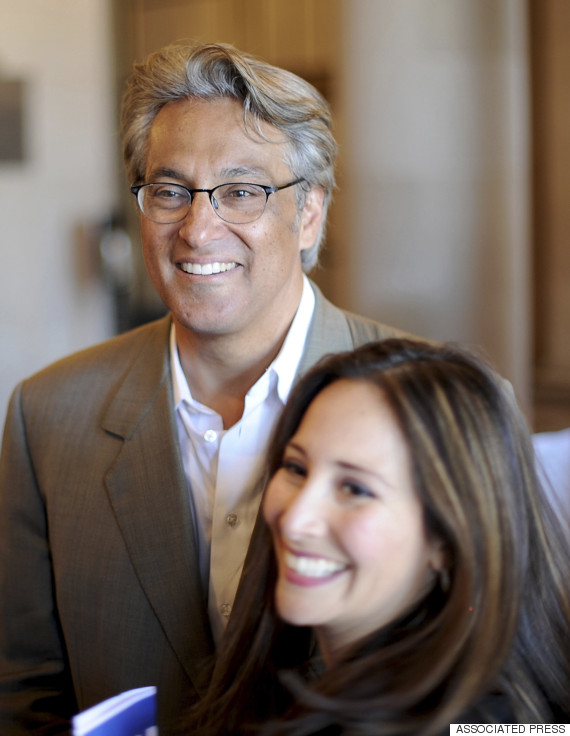 In this Oct. 9, 2012, file photo, suspended San Francisco Sheriff Ross Mirkarimi and his wife Eliana Lopez as they arrive at a Board of Supervisors meeting in San Francisco.