Eating delicious food is something actress Sherri Shepherd compares to "a religious experience." When the dish is particularly delectable, she says, one can't help but quiet down and let the flavors do the talking.

Shepherd is the host of a new Cooking Channel show called "Holy & Hungry" that explores the spiritual dimensions of food. Over the course of six episodes, premiering Aug. 23, the former co-host of "The View" visits a bistro run by a pastor, a kosher deli, a halal butcher, a Catholic bakery and more -- all along the way asking the chefs about their spiritual journeys with food.

"For every single restaurant or chef I visited, food is their calling and it’s how they minister to people,” Shepherd told The Huffington Post.

Take the example of Veniero's, a pastry shop run by Catholic bakers in New York City. There Shepherd learned how to make Sfingi, a fried pastry stuffed with ricotta cream and topped with crushed pistachios.

“The love that went into making this, it wasn’t just stirring the cream," Shepherd said. "They felt they were doing a service to everyone who came to their bakery.”

The marriage of faith and food is something Shepherd experienced in her childhood. Her father was a church deacon, and on Sunday nights after services her mother would lay elaborate feasts on the table for the family to enjoy. Shepherd recalled "a lot of laughter" surrounding her as the table filled with her mother's specialities: apricot-covered chicken, collard greens and peach cobbler.

Those early years instilled in her a deep understanding of the ways in which food can act as a conduit for deepening the connections between people.

“It wasn’t just eating the food," Shepherd said. "It was the fellowship with my family.”

Filming "Holy & Hungry" left Shepherd with a new resolve to cook more for her own son, who she said can always tell the difference between food she has cooked him and food she picked up from a restaurant.

"I want to cook more for Jeffrey and have our bonding go deeper," she said.

That bond is something that can transcend family ties -- and even religious backgrounds. Shepherd, who is Christian, shared a powerful moment from her visit with Khalid Latif, the first Muslim chaplain at New York University and founder of a halal butcher.

"In the middle of the taping I went, 'We’re just the same. Our core beliefs [promote] love and service for your fellow man,'” Shepherd recalled.

And that, the actress said, is the ultimate message of the show.

Sherri Shepherd Takes Us On A Journey Of Faith And Food
Quick, Nutritious Ramadan Recipes 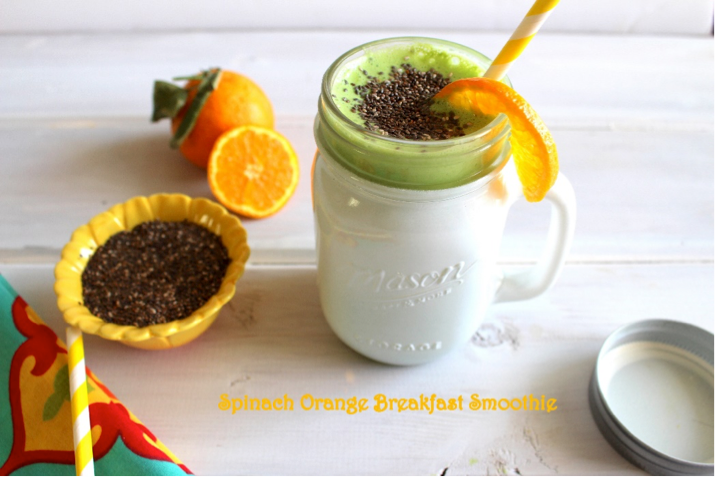