The body of Sherry Arnold, a Montana teacher missing for nearly three months, has been found in a rural area of northwest North Dakota, police said.

"The Medical Examiner's Office at the Montana State Crime Lab has identified the remains as Sherry Arnold," said Debbie Dujanovic Bertram, a spokeswoman for the FBI's Salt Lake City Division.

The men that police say kidnapped and killed Arnold -- Michael Keith Spell, 22, and Lester Van Waters Jr., 47, both of Parachute, Colo. -- pleaded not guilty last month to one count each of aggravated kidnapping. The charge can potentially result in the death penalty.

Arnold had been missing since Jan. 7 after failing to return from an early-morning jog along a truck route near her home. The only clue to the disappearance of the 43-year-old was that one of her shoes was found along her running route, police said.

Court documents for the case indicate Spell has confessed to his role in the killing of Arnold. The suspect allegedly said he and Waters were high on crack and that Waters said the drug "brought the devil out in him." Spell said Waters talked about kidnapping and killing a woman and that when they spotted Arnold, Waters told him to "grab the lady" and pull her into their vehicle, the affidavit states.

"Spell said Waters got into the back seat with the female and 'choked her out,'" the affidavit continues.

The two men then allegedly purchased a shovel from Walmart and used it to bury Arnold's body in Williston, about 50 miles from Sidney. Afterward, one of the men allegedly took the shovel back for a refund, court documents state.

According to FBI Special Agent in Charge David Johnson of Salt Lake City, an anonymous tip from an individual to a law enforcement hotline led authorities to the two men.

On Wednesday, authorities recovered Arnold's remains in Williston. A positive identification was made after the body was taken to the Montana State Crime Lab in Missoula.

"Due to the ongoing investigation, no further details about the case can be released at this time," Bertram said.

Arnold was a popular teacher at Sidney High School, where she taught mathematics for 18 years. Arnold's husband, Gary, also works at the school. The couple has five children combined, from prior marriages. Two of the kids attend the school where their parents teach.

"It hurts because she was one of my teachers, actually. It really hurts," a former student told local news station KFYR-TV. "I'm shocked, I guess, I never really thought this could happen here in Sidney, Montana."

Additional charges against Spell and Waters might be filed now that a positive identification has been made. The two men could also face federal charges, since they allegedly transported the body across the state line.

This story has been updated to reflect that authorities have officially confirmed that the Medical Examiner's office identified the remains as those of Sherry Arnold. 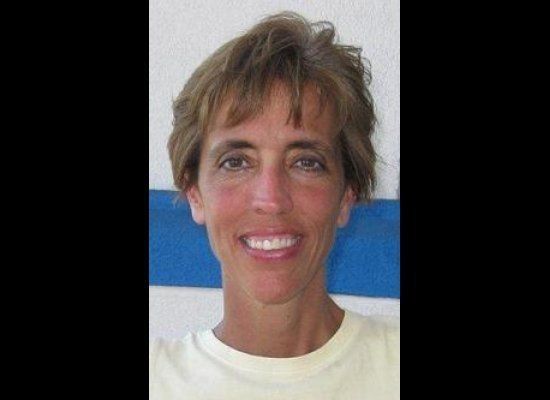