Ralph’s commitment to the cause prompted the 1990 launch of her nonprofit, Divinely Inspired Victoriously Aware (D.I.V.A.) Foundation, which works to lower the infection rates of HIV/AIDS through testing, erase stigma and develop programs to combat the disease. In recent years tests like the OraQuick in-home HIV test have made testing easier than ever -- providing a safe, effective and confidential in-home testing option, you can learn your results in as few as 20 minutes.

During an interview with The Huffington Post, Ralph explained the importance -- especially within the black community -- of knowing one’s status.

“Knowing what is going on in your body is some of the best information you can ever have. But the whole idea behind testing, it’s not just limited to just HIV and AIDS, when it comes to black people there is one thing they do not know, they don’t know their status,” she said.

According to the Centers for Disease Control and Prevention, more than 1.2 million people in the United States are living with HIV, and almost 14 percent don't even know they have it. The black community is disproportionately affected -- black people make up 12 percent of the U.S. population, but in 2010, they accounted for approximately 44 percent of new infections.

Although Ralph’s foundation focuses specifically on women and children, the “Dreamgirls” star said her initiative isn’t limited to them.

“You don’t just help some and not others. That’s what got us to this position to begin with,” she said. “Folks didn’t want to help gay people when it was considered a gay health crisis. Folks were very, very slow to come to help when it became an issue for people of color."

In addition to the D.I.V.A. Foundation’s mission rid the stigma of testing, the actress-singer is also celebrating the 25th anniversary of her annual DIVAS Simply Singing benefit concert with two special events taking place in Philadelphia in August and in Los Angeles in October. 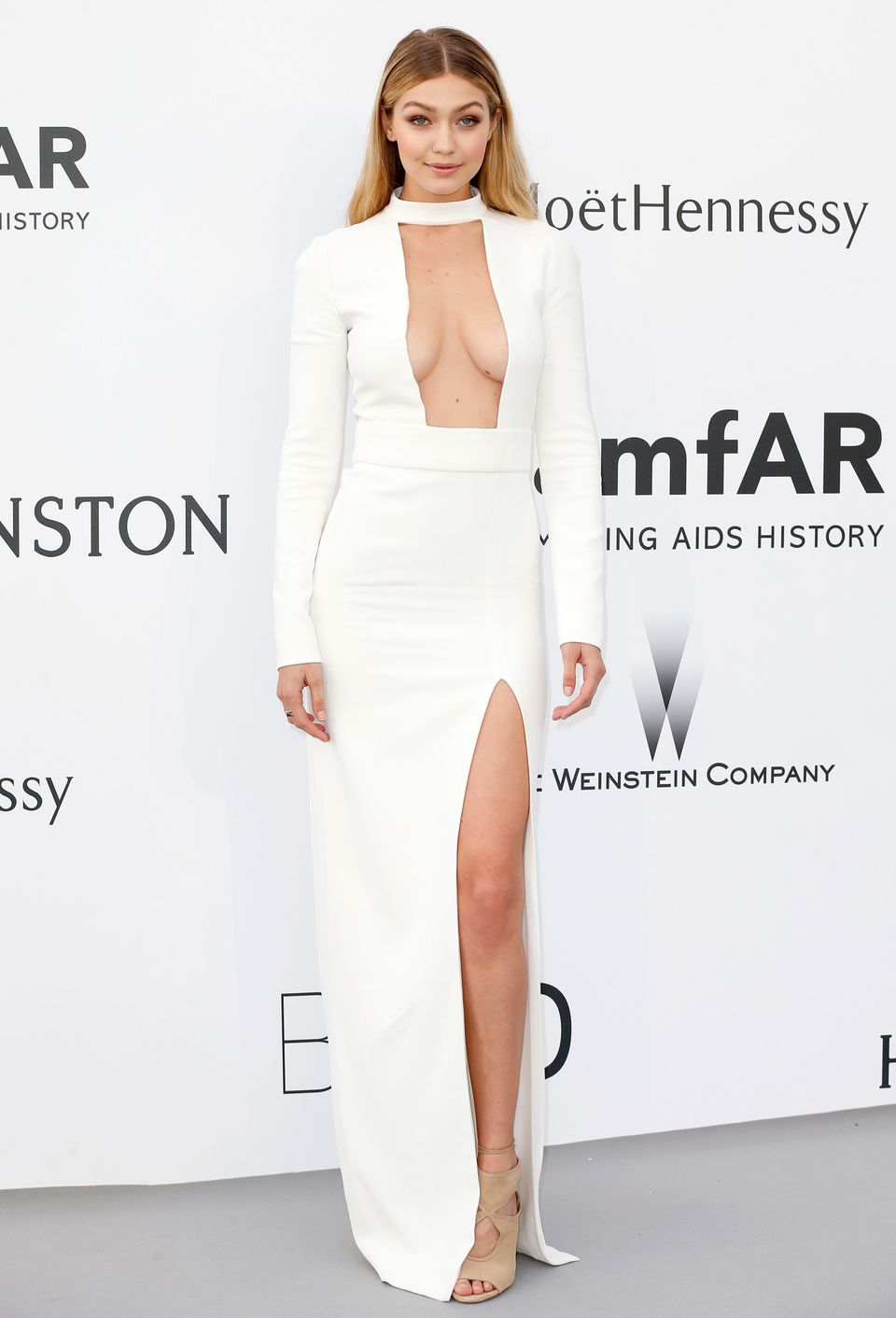