ABC gave the internet a collective happy earlier this week, when it was announced that the network had ordered a "S.H.I.E.L.D." pilot from Joss Whedon and Marvel TV.

Comic book fans know S.H.I.E.L.D. as an espionage and law-enforcement agency that has counted heroes such as Spider-Man and the X-Men among its members, but according to Variety, Whedon has already described the project as "autonomous" from any current Marvel movie storylines. Still, he apparently reserves the right to "pepper in" various aspects from his summer blockbuster, "The Avengers," if he sees fit (as reported by Variety's Cynthia Littleson).

The group is also staffed with non-superpowered agents, including Nick Fury (Samuel L. Jackson), Maria Hill (Cobie Smulders), Natasha Romanoff (Scarlett Johansson), Clint Barton (Jeremy Renner) and Phil Coulson (Clark Gregg), who all had major roles in "The Avengers." While we can't see Johansson or Renner making the jump to network TV should the pilot be picked up to series, we wouldn't rule out "How I Met Your Mother" star Smulders, since the CBS comedy can't go on indefinitely without betraying its central conceit.

Ignoring the superheroes of the Marvel universe for a moment (ABC doesn't have a blockbuster budget, after all), the HuffPost TV team has assembled our wish list of actors to populate "S.H.I.E.L.D.," pulling from a pool of the usual Whedonverse suspects and a few fresh faces who we think could tackle the dramatic and action-packed concept, should ABC decide to go ahead with the series.

(He didn't make the list, but we're kind of pulling for a brief cameo from David Hasselhoff, who was certainly the most inadvertently hilarious version of Nick Fury, if not the most enduring.)

Do you agree with our choices? Who would you like to see in a potential "S.H.I.E.L.D." series? Weigh in below! 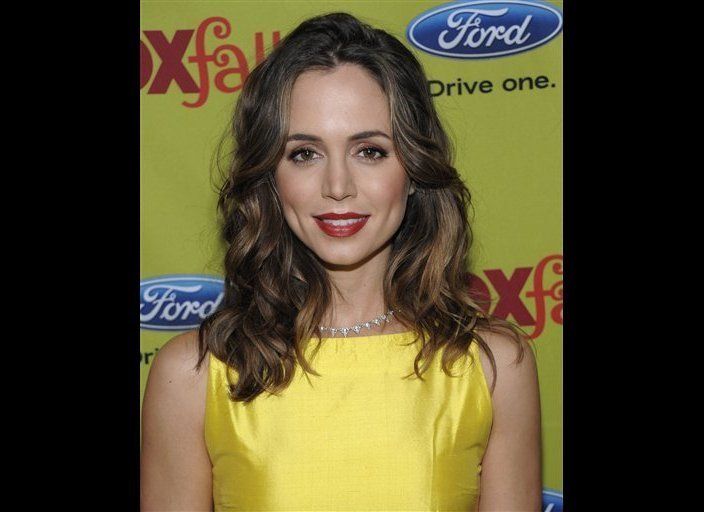