Have you ever wanted to taste your own tears, or eat something that looks like a breast implant? Well, now you (kind of) can.

This futuristic dessert looks like something out of a movie, or sort of what we imagine astronauts would eat for dessert in space. But this far out dessert actually comes from Japan, and it's called "mizu," a variation of a traditional "shingen mochi" rice cake. Some readers may be familiar with mochi ice cream, which is pretty much the best thing in the entire world, but this variation of mochi definitely takes the cake. 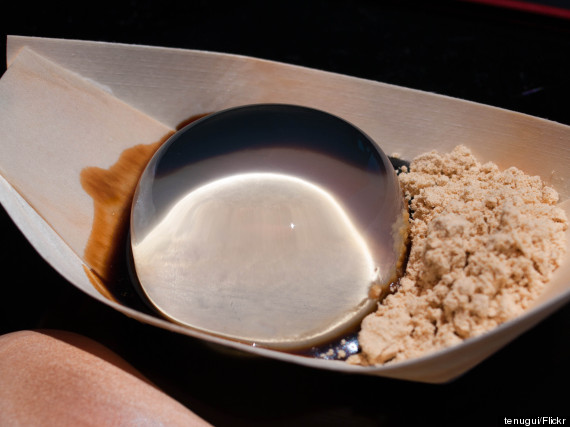 Sold in only two stores in Japan this dessert is not only rare (the water itself comes from the Alps in Japan), but also sort of magical. If it isn't consumed within a half hour, the mizu shingen mochi disintegrates. Sounds like we're going to have to go on a "business trip" to try one of these! 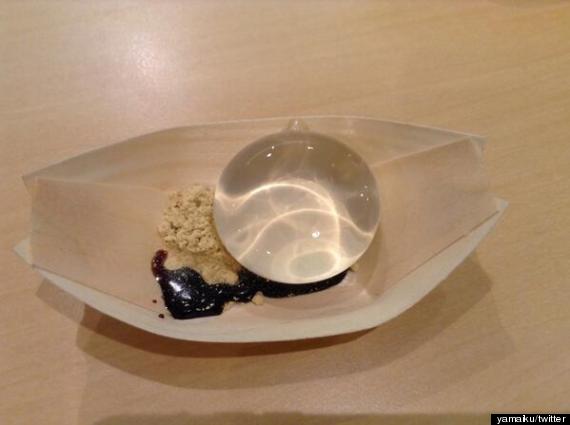 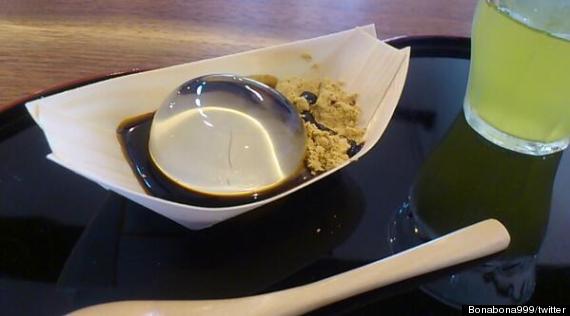