Japanese researchers have found that leaving the civilized world behind for a few hours could be the healthiest thing you do all day.

Last July Rebecca Valentine was feeling the way we all have at some point: overworked, dog-tired and a bit panicky. She had just quit her job as a community outreach coordinator to strike out on her own and open a souvenir shop in her hometown of Santa Rosa, California. "I knew I'd made the right move, but I was still freaked out about starting my own business," she recalls. So when a friend asked her to join him on a guided three-hour walk in a nearby forest, she agreed, thinking she could use the distraction. This wasn't just any hike in the woods, however -- Valentine was taking part in a practice called shinrin-yoku, which translates as "forest bathing," or luxuriating in the woods. "We really focused on what we were seeing, hearing and smelling," says Valentine, 51. "It helped keep my mind off work."

Your average walk in the park may help you relax a little, but shinrin-yoku, developed in Japan in the 1980s, requires participants to deliberately engage with nature using all five senses. Portions of the walks are often done in silence, and cell phone use is discouraged. "I encourage walkers to practice deep breathing and to tune in to what sparks their senses, like the texture of birch bark or the scent of wild flowers or pinecones," says Mark Ellison, who began teaching shinrin-yoku classes three years ago at Cabarrus College of Health Sciences in Concord, North Carolina.

By combining mindfulness and spending time in nature -- two activities that have restorative properties on their own -- shinrin-yoku can yield significant health advantages: A study conducted across 24 forests in Japan found that when people strolled in a wooded area, their levels of the stress hormone cortisol plummeted almost 16 percent more than when they walked in an urban environment. And the effects were quickly apparent: Subjects' blood pressure showed improvement after about 15 minutes of the practice. But one of the biggest benefits may come from breathing in chemicals called phytoncides, emitted by trees and plants. Women who logged two to four hours in a forest on two consecutive days saw a nearly 40 percent surge in the activity of cancer-fighting white blood cells, according to one study. "Phytoncide exposure reduces stress hormones, indirectly increasing the immune system's ability to kill tumor cells," says Tokyo-based researcher Qing Li, MD, PhD, who has studied shinrin-yoku. Even if you don't live near a forest, studies suggest that just looking at green space -- say, the trees outside your office window -- helps reduce muscle tension and blood pressure.

Own OWN Empower Yourself OWN Healthy Mind & Body

Shinrin Yoku: The Japanese Practice That Could Transform Your Day
How 13 Insanely Busy People Find Time To Relax And Recharge 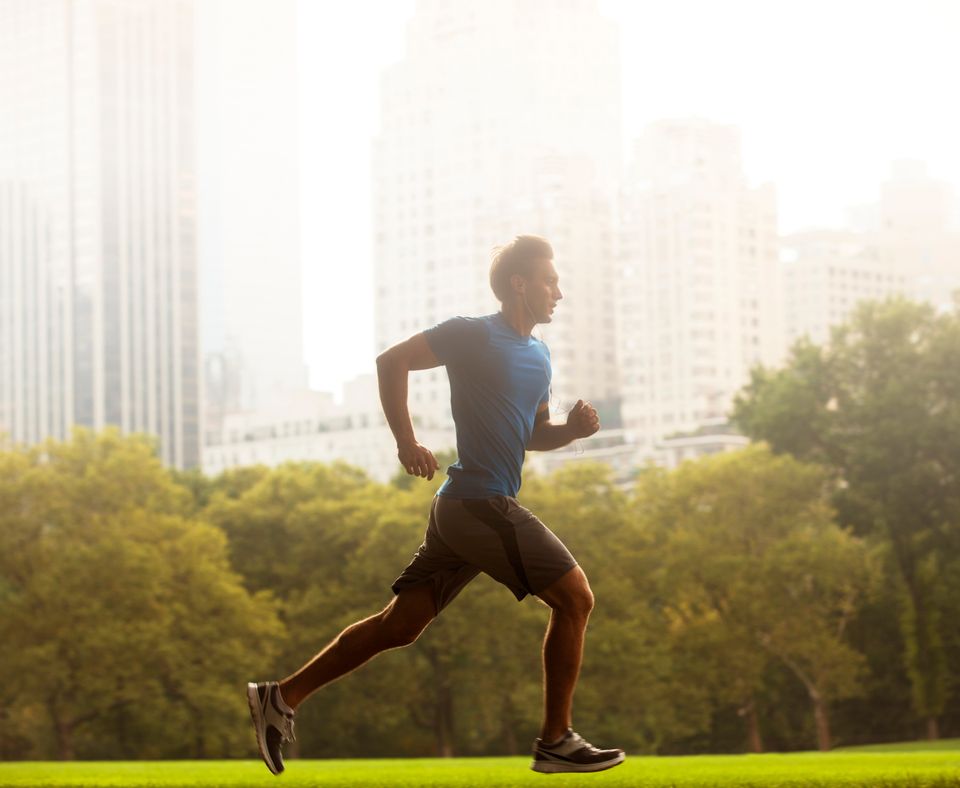 1 / 13
Randi Zuckerberg
I love to go for a run. I'm the world's slowest runner, but I love it because that's the only socially acceptable thing left where you can unplug. If people can't reach you, you say, "Oh, I was out for a run!" It's my time for myself. --Randi Zuckerberg, Founder and CEO, Zuckerberg Media; Editor-in-Chief, Dot Complicated
Gettystock