TOKYO (Reuters) - A Shinto priestess was killed on the grounds of a famous Tokyo shrine by a man wielding a traditional Japanese sword who then killed another woman before committing suicide, police said on Friday, in what local media described as an apparent family feud.

Nagako Tomioka, 58, chief priestess of Tomioka Hachimangu shrine in Tokyo, was attacked by Shigenaga Tomioka, 56, as she got out of a car on Thursday evening. Media reports said he was her younger brother.

Also, a woman aged in her 30s who was with Shigenaga Tomioka attacked and stabbed the driver of the car with a Japanese sword, police said. The injuries to his shoulder and chest were not life-threatening.

After slashing the priestess, Shigenaga Tomioka then stabbed the younger woman to death with a sword, before killing himself, police said. The woman’s identity was not given.

Police declined to comment on the motive for the killings, but domestic media said the incident appeared to stem from a family feud.

Shigenaga sent a threatening letter to his sister in 2006, saying he would “send her to hell”, the Sankei newspaper said.

Shinto is the traditional religion of Japan and many shrines dot the country. The Tomioka Hachimangu shrine, established in 1927, has a close link with sumo and the emperor and empress visited in 2012. 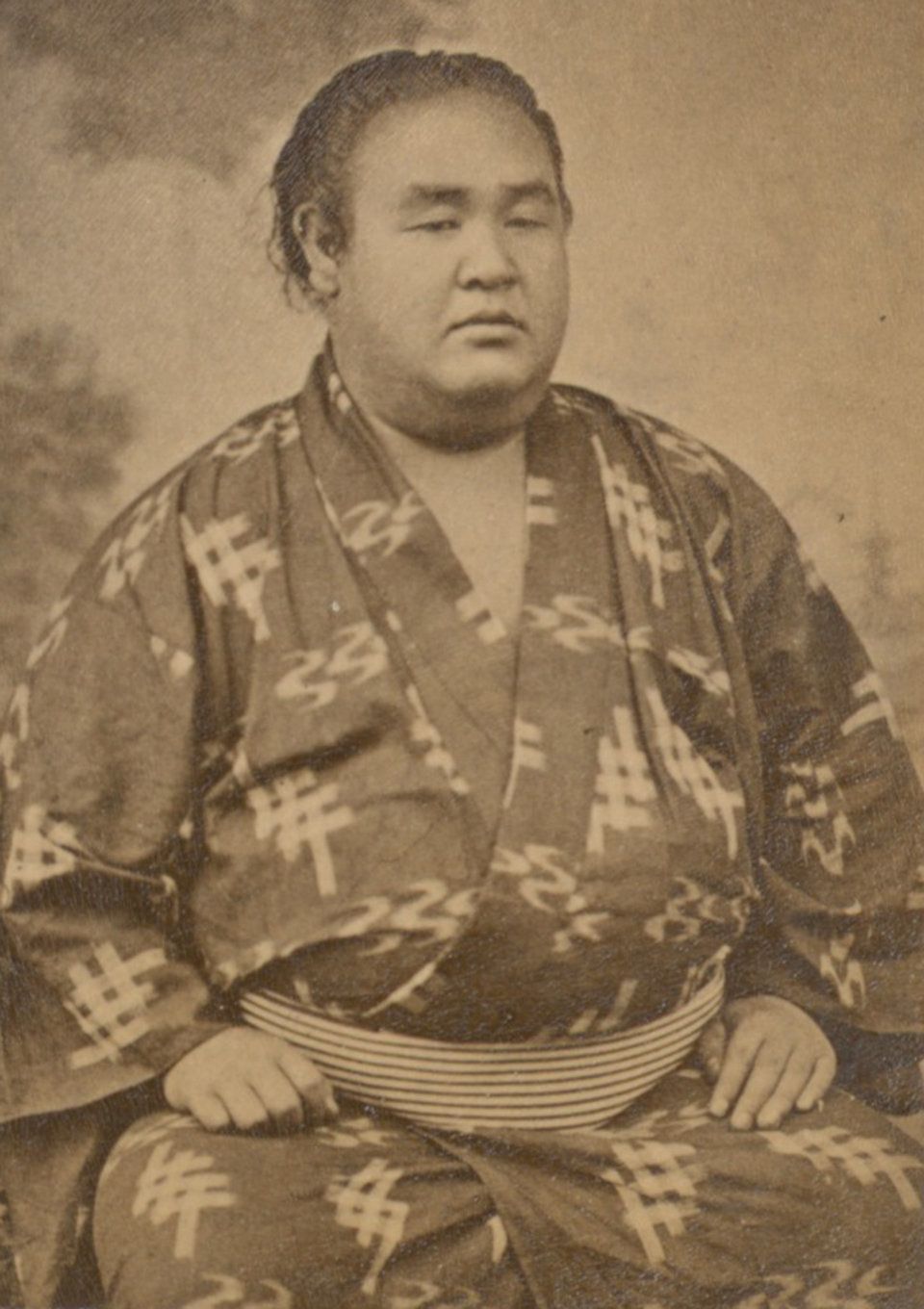