Ideally, professors are supposed to be shaping the minds of our youth. Sometimes however, a professor's duty as a teacher can be compromised by their behavior.

Below, check out our slide show of the most shocking professor sex scandals. Then, tell us what you think in the comments section. 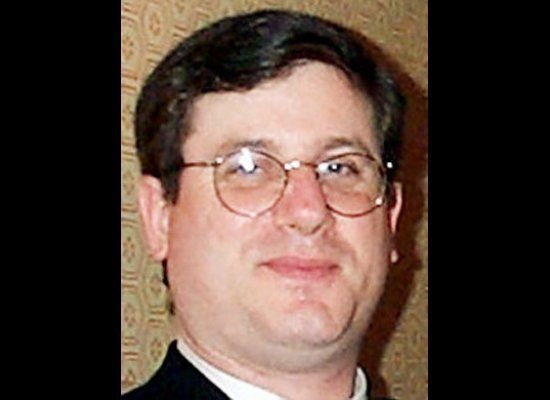 1 / 8
David Epstein Incest Case
Columbia professor David Epstein was charged with <a href="http://www.columbiaspectator.com/2010/12/10/professor-david-epstein-charged-incest-his-daughter" target="_hplink">incest in the third degree</a> in December after it came to light that he was having what appeared to be a consensual relationship with his 24-year-old daughter. Epstein taught political science classes at the university and was married to a fellow professor, Sharyn O'Halloran. He was also a <a href="https://www.huffpost.com/entry/david-epstein-incest-char_n_794864" target="_hplink">Huffington Post blogger.</a>