Baby Emerson, who was adopted in February, joins Rhimes' first daughter, Harper, who she adopted in 2002 and who she credits with jumpstarting her career in television.

"Ten years ago in June, when I was in my house with a small, small baby, that's when I started really watching television, that's when I first started to think, "God, all the good stuff is happening in TV," she recently told TVGuide.com.

"This is a happy time -- I feel so lucky," Rhimes told US Weekly. 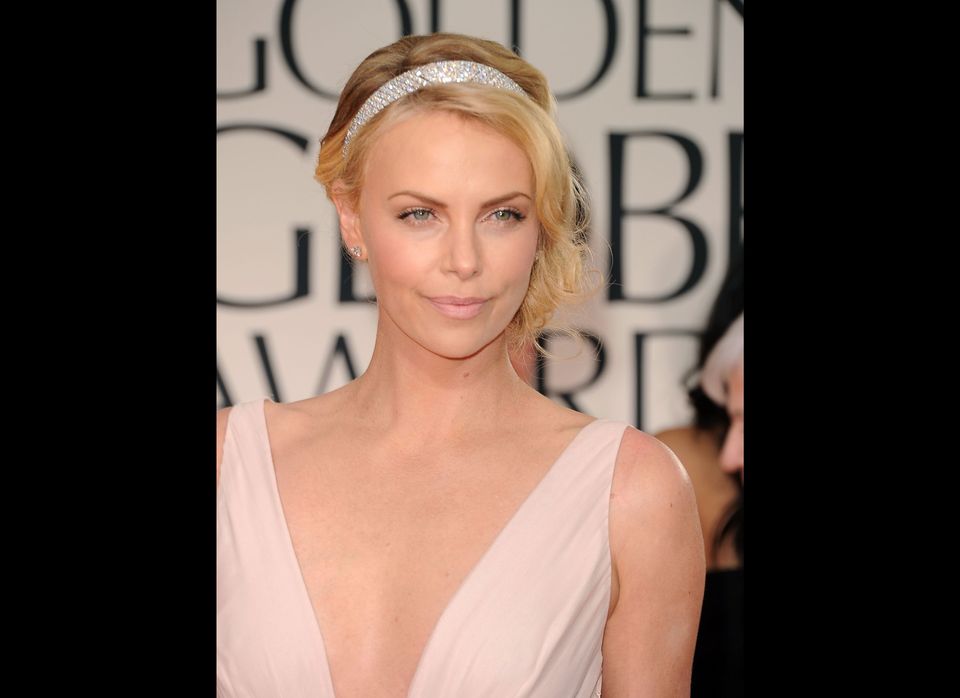 1 / 9
Charlize Theron
Speaking to the May issue of Vogue UK, the 36-year-old says: "I've always been very honest in saying I wanted a family. I've always known I wanted a family," <a href="http://www.dailymail.co.uk/tvshowbiz/article-2125388/Charlize-Theron-opens-adopted-baby-Jackson-graces-cover-Vogue.html" target="_hplink">according to the Daily Mail</a>.
Getty