Quote of the day: "No one is meaner than a pack of human beings facing someone who is different." -- Shonda Rhimes on her childhood spent largely as an outcast.

Wow, can I relate to this, and I'm sure many of you can. Because we're a culture steeped in a perfection fetish and in general, knocking others as an indoor sport, there are far too many of us who have had childhoods marked with the sting of insults and the dull ache of isolation.

Anyone who makes it out the other side of this experience usually connects with the epiphany that the perpetrators were wounded, unhappy people who played the 'look at her not me' game in an inadequate attempt to rise above their own inadequacies. Oh yeah, and the other part of the equation: they were never speaking the truth in the first place. Nothing a bully ever says is enrobed in truth because the core of their message is that their target is defective, less than, and has somehow earned the world's scorn by being 'different.' Their vitriol usually masquerades as labels such as you're too tall, short, fat, thin, black, nerdy, or brilliant. Mean boys and girls don't require much in the way of logic to start a campaign.

Case in point: Check out my second-grade self putting on her game face as she heads out the door for the school bus. Once I stepped onto that bus I entered a world where I was told I was fat and therefore, no good. At that particular time, I wasn't fat, but bigger and taller than most of the kids. And even if I was fat, so what? What does that mean to a person's worth as a human being? Eventually, I went on to become the names, eating to escape the humiliation I lived with on a regular basis. When the formative years don't form a healthy sense of self, what ensues are years of identifying with a false self, and for me, lots of self-medicating. 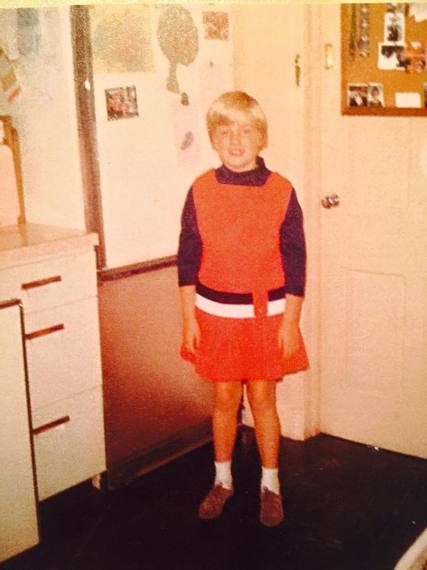 Shonda Rhimes went through her school years without the luxury of friends because of her skin color. Her coping technique was to lose herself in reading and writing and she grew into an adult who has become one of the most successful television writers of all time.

It didn't happen overnight, but I awakened to my true self. There's light at the end of the bullying tunnel, I promise. And the wounds do heal, but it takes both work and realization. The day I knew that the bullies were wrong and I was OK all along was a moment of pure relief, one from which I could make a new beginning. But we've still got work to do, people, and now more than ever it's time to double down and not take the low road when it comes to prejudging others or casting an unkind stone in someone's direction.

The older I get the more I look at kindness as a verb. If every action (even thought) sends out a ripple into our world, then let's get a wave going. If we're on this spinning-top of a planet as a unit, then we may as well make the time together as quality as possible. Who's with me? 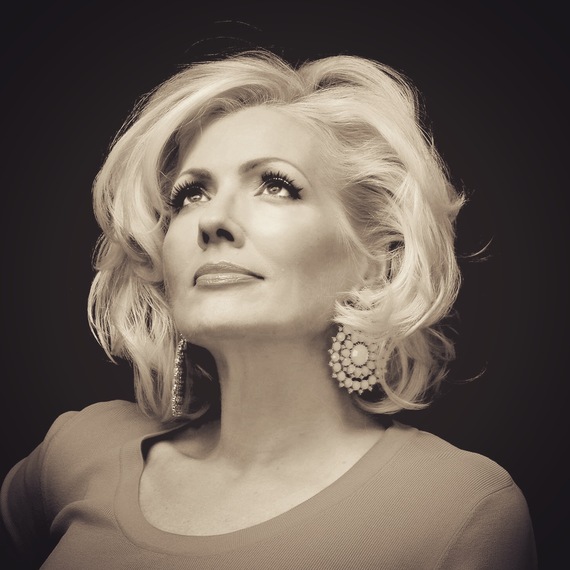